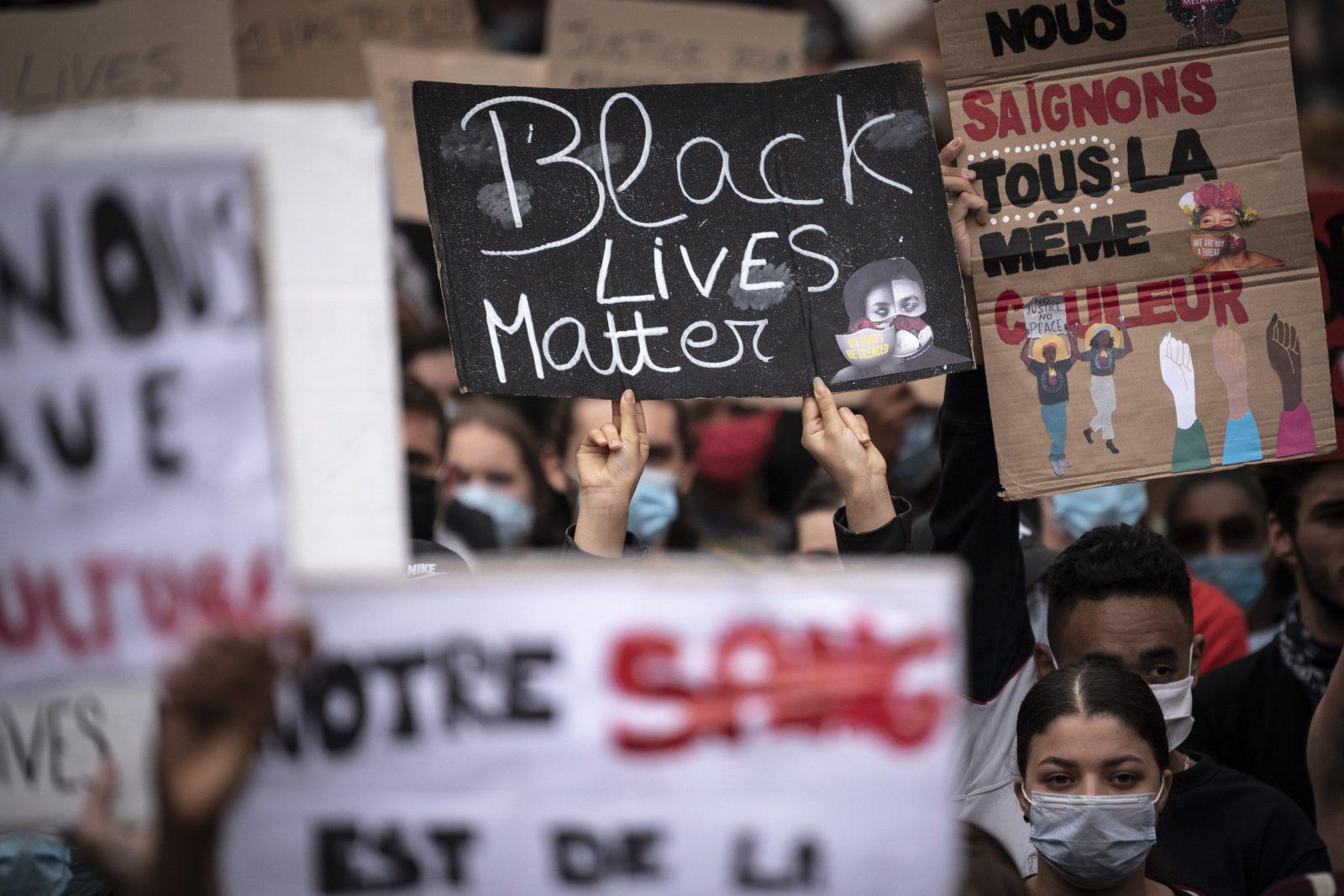 The French Council of State on Saturday lifted the ban on gatherings of more than ten people, imposed as part of the state of health emergency.

This restores the freedom to demonstrate, in compliance with the so-called barrier measures, which includes social distancing but also washing one’s hands regularly, coughing or sneezing into one’s elbow rather than their hands, and not shaking hands.

“The freedom to demonstrate is a fundamental freedom,” said the administrative court judge in summary proceedings, stating that “the ban on demonstrations is not justified by the current health situation when barrier measures can be respected.”

This decision comes as a demonstration against racism and police violence on Saturday in Paris ended in clashes with police, as law enforcement blocked protesters at the Place de la République, where the unauthorised demonstration was set to start. Protesters started throwing projectiles at the police, who fought back with tear gas.