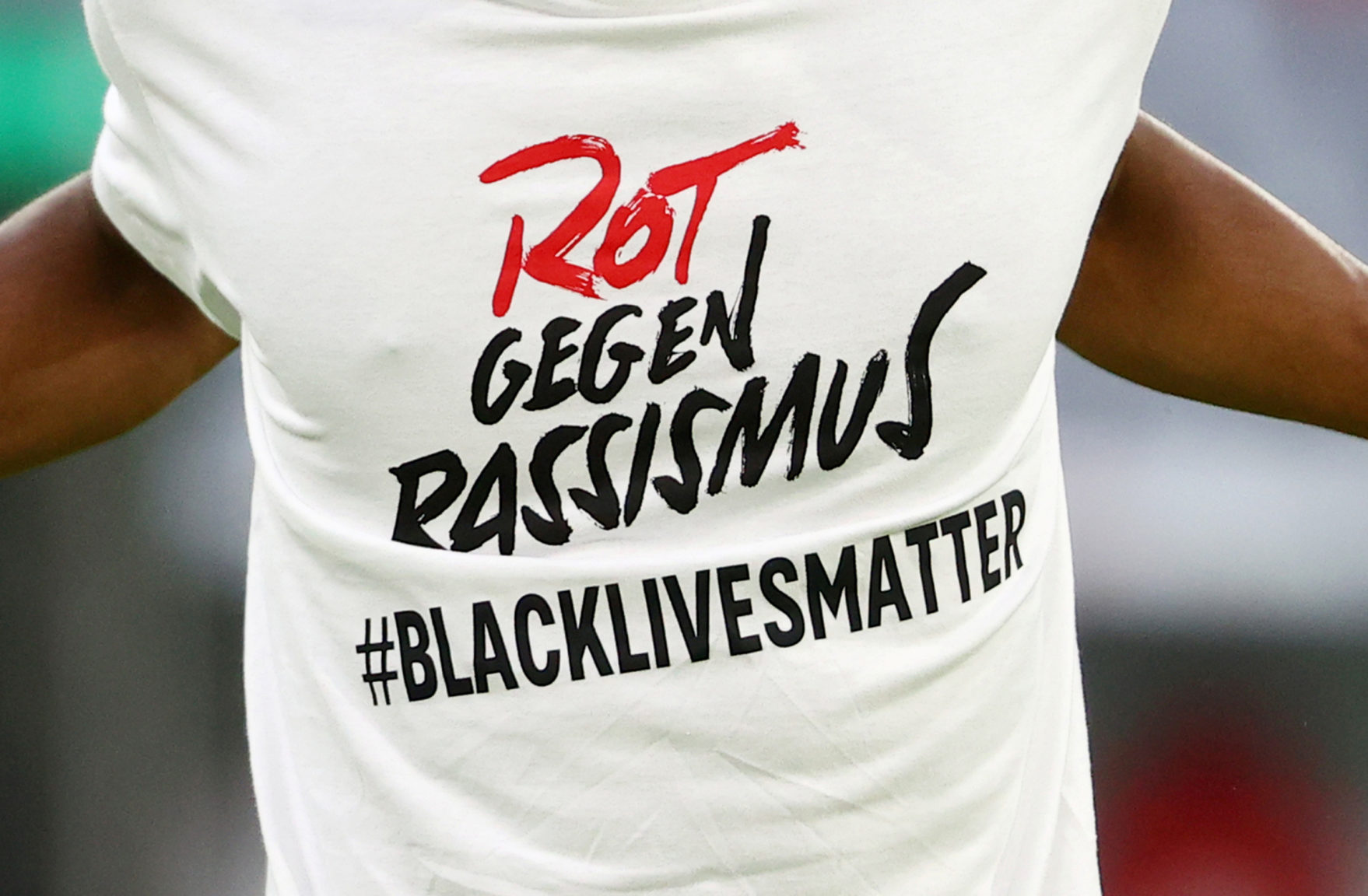 A row has broken out in Germany over the term “race” in the country’s constitution as the George Floyd killing in US police custody spills over into national politics.

Paragraph three in Germany’s Basic Law states that “no person shall be favoured or disfavoured because of sex, parentage, race, language, homeland and origin, faith or religious or political opinions.”

But the Green party this week took aim at the word “race”, pushing for a change to the constitution in place since 1949 as a bulwark against dictatorships like the Nazi regime which championed racist politics more than seven decades ago.

“There are no ‘races’. There are human beings,” said Green party co-leader Robert Habeck, noting that a “strong sign” against racism would be to remove the term from the document.

Backing the call, Germany’s commissioner for combatting anti-Semitism Felix Klein said: “The term race is a social construct that is designed to devalue and to discriminate against people.”

The far-left Linke party and the business-friendly FDP have all lined up behind the push, with some critics of the term calling for it to be replaced with words like “ethnic origin”.

Even Chancellor Angela Merkel’s conservatives have broken a silence on the subject to voice openness to look at the issue.

Drawn up after World War II, Germany’s Basic Law has been amended 62 times, including to take into account European integration and German reunification.

But unchanging among its key tenets are the guarantees of equality before the law.

With the debate heating up, the justice ministry has defended the place for the term in the constitution, noting that it “clearly makes no references to the existence of different human races nor of the acceptance of this sense”.

The authors of the constitution had in fact sought to “set a clear sign against racial mania” championed by the Nazis, according to the ministry.

Adolf Hitler’s regime championed his claims on racial “purity” and purported the superiority of the “Germanic race” — which he called the Aryan “master race”.

In the extreme push for this, the regime branded the Jews a dangerous “race”, putting in place an extermination programme that murdered six million Jews.

The far-right AfD has also spoken out against an amendment of the constitution.

“If there are races, then there should not be objections to the current version of the Basic Law, because then it rightly fits in it. If, on the other hand, there are no races, then there would be no racism,” argued deputy spokesman for the party Stephan Brandner in an interview with the RND newspaper group.

With the row heating up, Interior Minister Horst Seehofer said he “won’t stand in the way” of opening a discussion on amending the wording.

It is “much more important for us to wipe out racism”, he added.

Conservative daily Die Welt warned against hypocrisy in the debate.

“Some Germans are now so evolved that they find the word ‘race’ unbearable… but they won’t send their children to schools with many Arabs and Turks, but to places where they find their same ethnic groups.

“And that is exactly what needs to change if one takes the Basic Law seriously, rather than abusing this noble document … for linguistic self-righteousness.”