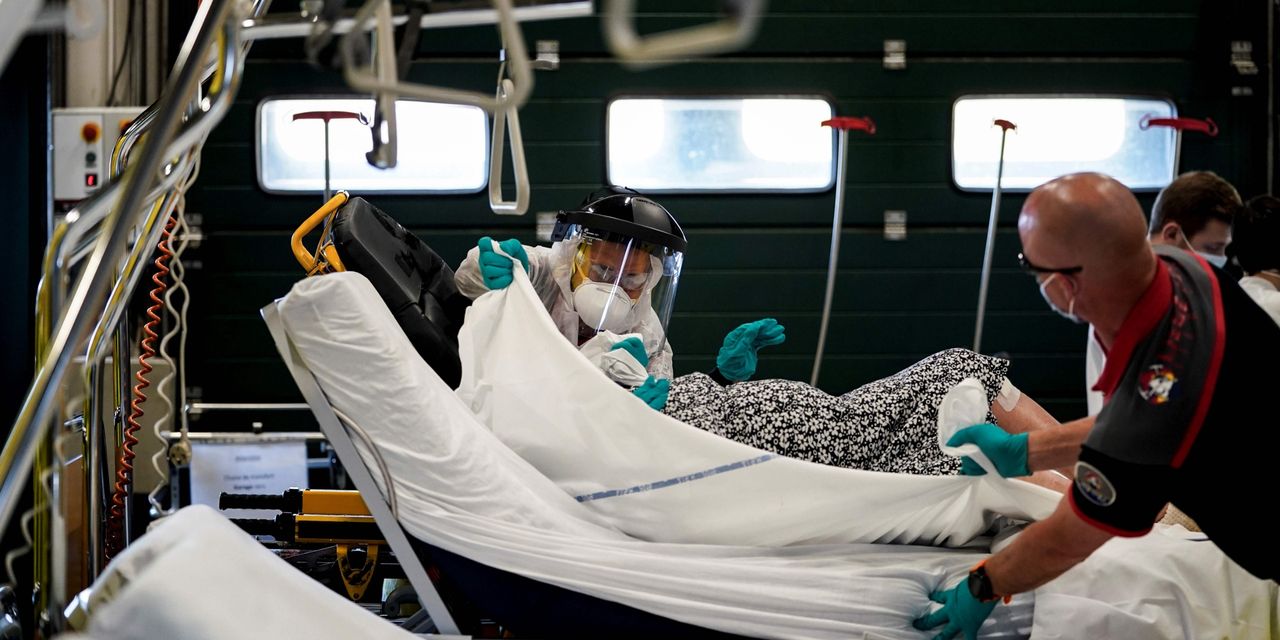 A second wave of the Covid-19 epidemic in Belgium would cost the economy an estimated €35 billion, according to the Organisation for Economic Cooperation and Development (OECD).

The organisation estimates the chance of a second, smaller outbreak of the disease at 50%, and in its half-yearly projections has imagined two scenarios: one with a second wave in October or November, and one without.

In the first scenario, the third quarter (July-September) would see a revival of the economy in the organisation’s member states, which include Belgium. However that would then be followed by a return of the virus and at least some of the lockdown measures seen in the last three months, with substantial economic damage as a result.

For Belgium, the two scenarios would mean economic activity for the year as a whole would close down 2% in the best of cases, and more than 5% in the worst case. In money terms, that would mean the loss of €11 billion in economic value for 2010, and €25 billion in 2021.

The effects would also be felt in the jobs figures, as companies turned to redundancies rather than temporary unemployment, their reserves having been eaten away by the first wave and its lockdown.

As far as government finances are concerned, a second wave of infection would increase the budget deficit by €9 billion this year and €19 billion in 2021. Add to that an 8% deficit in GDP, and government indebtedness would rise to 125% of GDP.

The government does not get off lightly.

“The government should avoid tax measures such as a VAT reduction for restaurants and hotels,” the report advises. Just too late, because that measure has already been announced for bars and restaurants.

The organisation also calls on the government to channel the enormous increase in family savings into companies in order to prevent massive bankruptcies. This can be done by granting a tax advantage for investment in small and medium-sized companies, an idea that is already being discussed in Belgium.