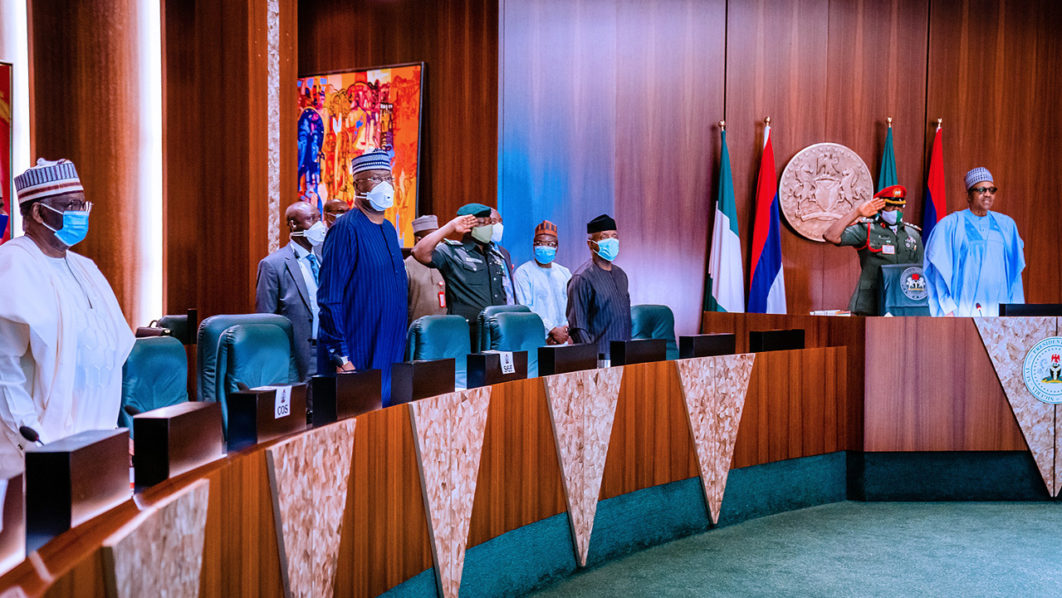 The Federal Government yesterday vowed to henceforth bring the full weight of the law on rapists, describing the rising cases as embarrassing.
It, therefore, sought the domestication of the Violence Against Persons Prohibition Act (VAPPA) 2015 in states for rapists to face severe punishment for their action.

The law defines rape as “when a person intentionally penetrates the vagina, anus or mouth of another person with any other part of his/her body or anything else without consent, or with incorrectly obtained consent.”

It clarified that “consent can be incorrectly obtained where it is obtained: by force/threats/intimidation; by means of false and fraudulent representation as to the nature of the act, by the use of substances capable of taking away the will of that person; by a person impersonating a married woman’s husband in order to have sex.”

The legislation is only applicable in the Federal Capital Territory for the time being.

On the other hand, the Child Rights Act (CRA) provides that “sex with a child is rape, and anyone who has sexual intercourse with a child is liable to imprisonment for life upon conviction.”

The Minister of Women Affairs, Pauline Tallen, said the government took the decision following a memo her ministry presented at the virtual Federal Executive Council (FEC) presided over yesterday by President Muhammadu Buhari.

She called for an aggressive media campaign to stem the tide as well as speedy dispensation of justice to protect the vulnerable.

“Already we have an existing Act, but the problem is lack of domestication of the law. It has reached an alarming rate,” the minister submitted.

There have been incidents of gender-based violence lately in parts of the federation amid the lockdown imposed by the government to check the spread of the novel coronavirus.

First was Miss Vera Uwaila Omozuwa, a 22-year-old microbiology student of the University of Benin, who was gang-raped and killed in a church in the Edo State capital. Next was 18-year-old Barakat Bello, who was sexually assaulted and murdered by her assailants in Ibadan, Oyo State.

Moreover, 14 men in Jigawa State were reported to have repeatedly raped a minor.

Also, no fewer than 80 rape cases were recorded in various communities in Anambra State during the COVID-19 lockdown between April and May this year.