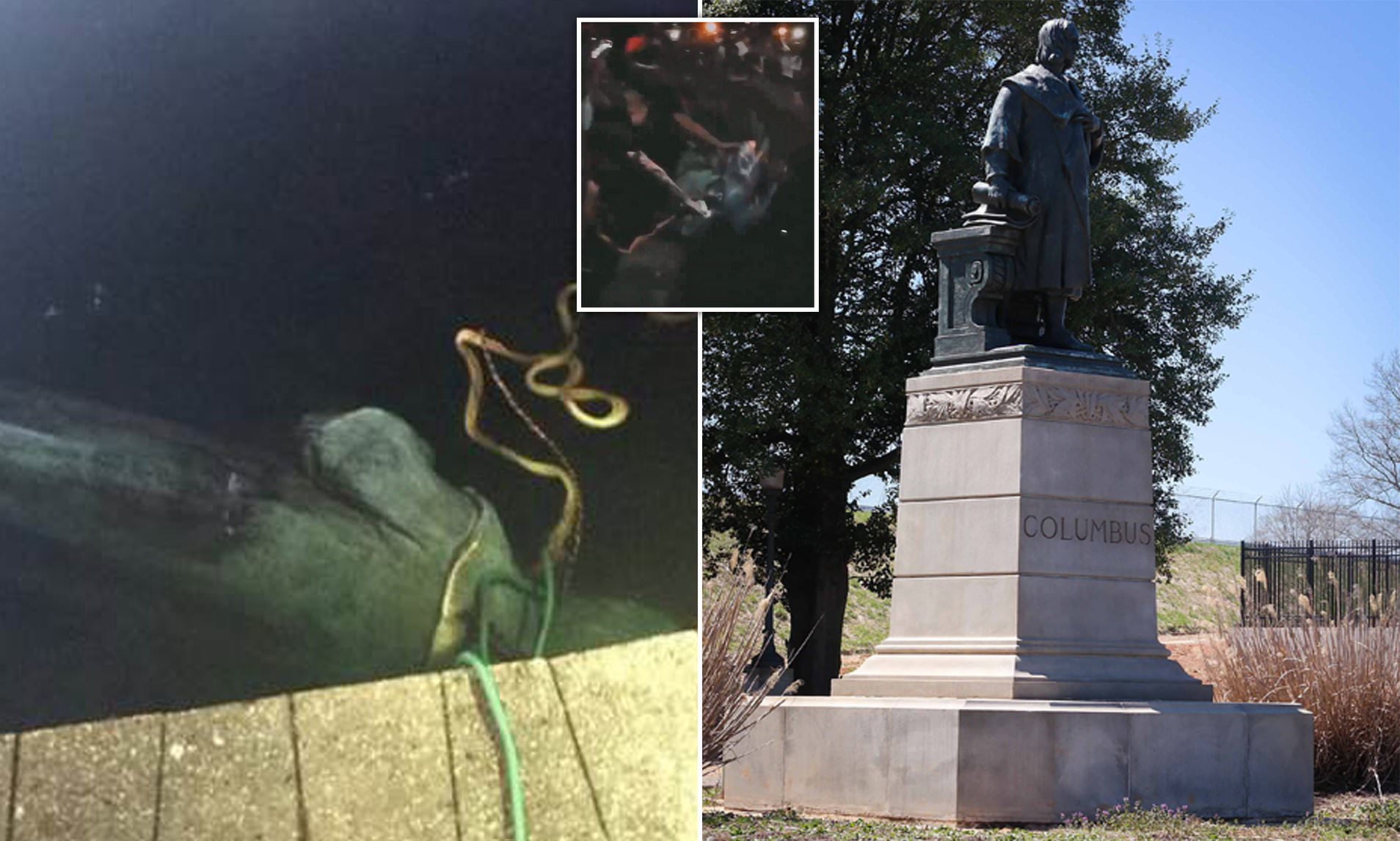 A statue of Christopher Columbus in Richmond, Virginia, was torn down by protesters. The statue was dedicated in December 1927, and had been the first statue of Columbus erected in the South.

New York’s state legislature is moving forward with police reform measures as the US Army, Navy as well as a number of other states look at measures they can take to address racial inequality.

Floyd’s death, after an officer who has now been charged with second-degree murder knelt on his neck for nearly nine minutes, has triggered a US-wide debate on the future of law enforcement.