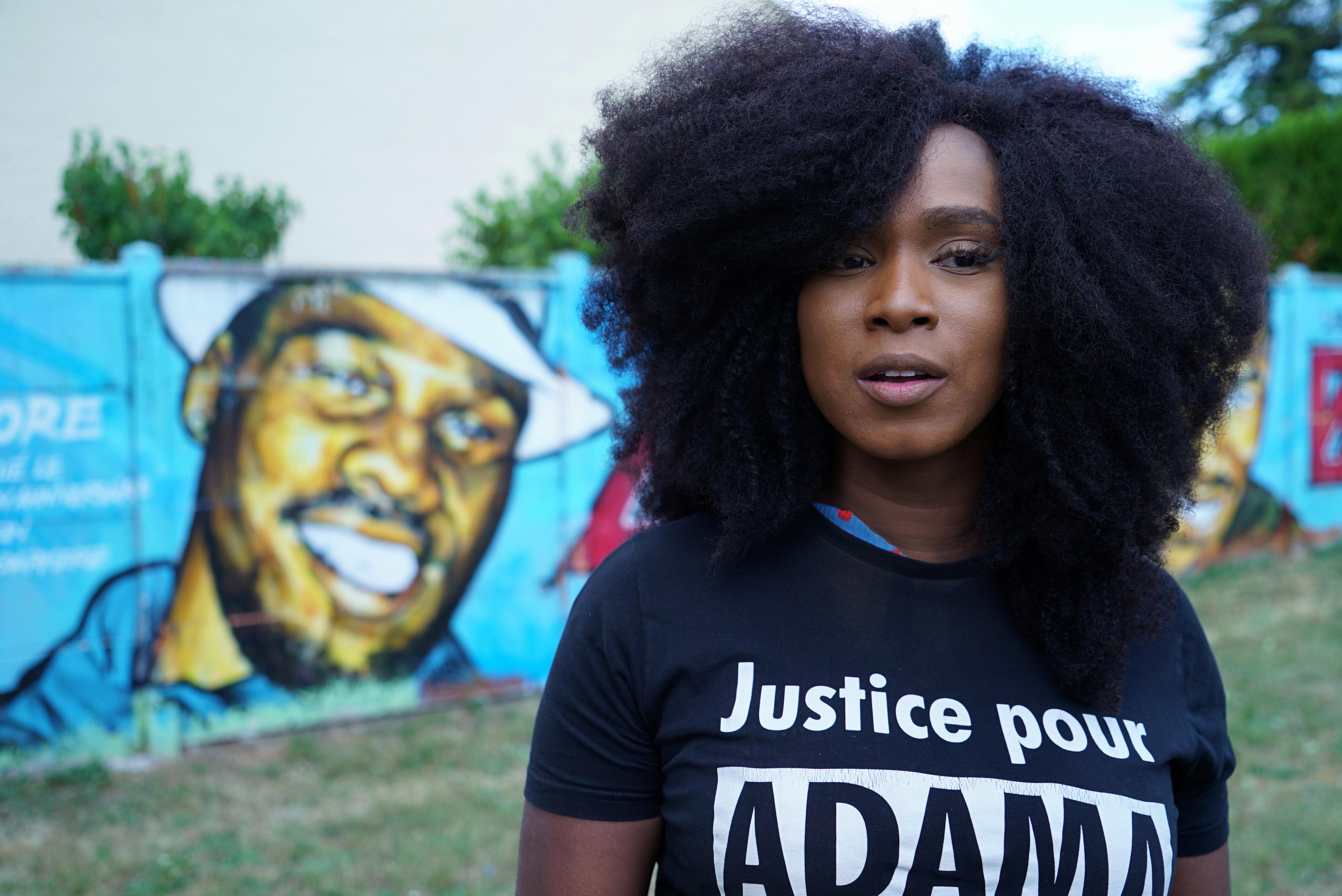 The family of a black Frenchman who died in police custody in circumstances similar to the killing of George Floyd in the United States spurned talks with the justice minister and called on Tuesday for more street protests instead.

Adama Traore was celebrating his 24th birthday on July 19, 2016, when three police officers used their weight to restrain him. By the time he arrived at the police station, he was unconscious and could not be revived.

Medical experts differ on whether Traore died because of the restraint or because of an underlying medical condition.

His family demands that the officers involved be held to account and thousands marched in their support in Paris last Saturday. No one has ever been charged with Traore’s death.

“We’re demanding acts of justice, not discussions,” Assa Traore, Adama’s sister, told a press conference.”We’ll protest in the streets, every week, if necessary.”

The family and ‘Truth for Adama’ campaign group called for a mass protest in central Paris on Saturday.

Worldwide anger over the killing of Floyd, including in France, has given new momentum to the Traore family’s campaign. Accusations of brutality and racism against French police remain largely unaddressed, rights groups say.

France has at times fallen short in treating all people equally, a founding principle of the Republic, Prime Minister Edouard Philippe said after meeting police officers in a Paris suburb. The police must also be shown respect, he added.

Describing the conditions in which Floyd died as “monstrous”, Philippe acknowledged that the worldwide outpouring of emotion “resonated with the fears and feelings of a part of the French population”.

“Collectively, we have not always necessarily been up to the challenge of the Republic’s principles.”

The government said on Monday it was banning a chokehold used to detain suspects and it promised zero tolerance for racism among police.