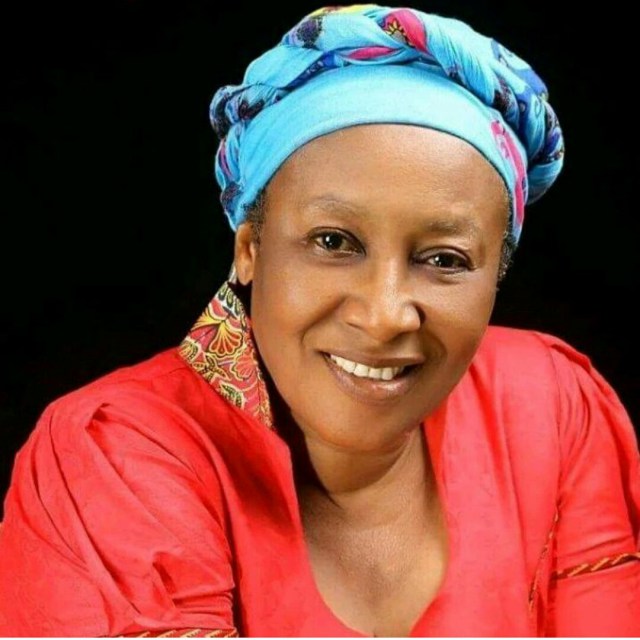 Veteran Nollywood actress, Patience Ozokwor has said actors who are found guilty of r*pe should be banned from the industry.

For most of the week, one thing that has been on the lips of many Nigerians is the issue of rape. This was triggered after it was reported that a young girl, Uwavera Omozuwa, had been raped and killed in a church (Benin, Edo State) where she had gone to read. In the course of the week, several ladies made allegations of rape against their attackers, including those in the entertainment industry.

Expressing disgust at the act, popular actress, Patience Ozokwor, aka Mama G, told Sunday Scoop that actors found guilty of such conduct should be banned from the industry. She said, “Yes (they should be banned) because they cannot represent us as an industry. The guilds in the industry have disciplinary committees and they won’t allow such people to stay. There is a standard punishment that is to be meted out to anyone found guilty of such act.

“It is heartbreaking whenever I hear that things like that happen in the entertainment industry because they (entertainers) have access to whatever they want. There is no girl they desire and approach that would not follow them, even when they (girls) know that some of them are married. Forcing a girl into (the act) is just stupid. My heart is breaking as you are telling me that it happens in the industry because I don’t go on social media anymore.”

Handing down advice for the womenfolk, she said, “Girls should stop dressing provocatively. It seems like they can’t do without skimpy wear. That was one of the reasons I shut down my boutique because if one doesn’t sell skimpy clothes, people would not buy. However, people with good background would not do that because they know it would bring shame to their families. Some actresses think that when they dress that way, they would get roles but it is not true. Talent comes first. It is on set that one would be given the kind of dress one is to wear, so that one can properly portray the character one is playing. Many girls come in (the industry) and they want to make it by all means, so they fall into the wrong hands. Even some of the people they think are directors may not be professional directors. Real directors don’t have time to mess around like that.

“Ladies should take it easy. Becoming a star is not the ultimate. When I started my career, I didn’t know that there was anything like stardom. I was just doing what I enjoyed and it has turned out to be what it is today.

“Some parents even dress their children in skimpy clothes, saying they want to prepare them to be stars. Whenever they meet any one that promises to turn their children to stars, they would quickly hand them over to the person.”