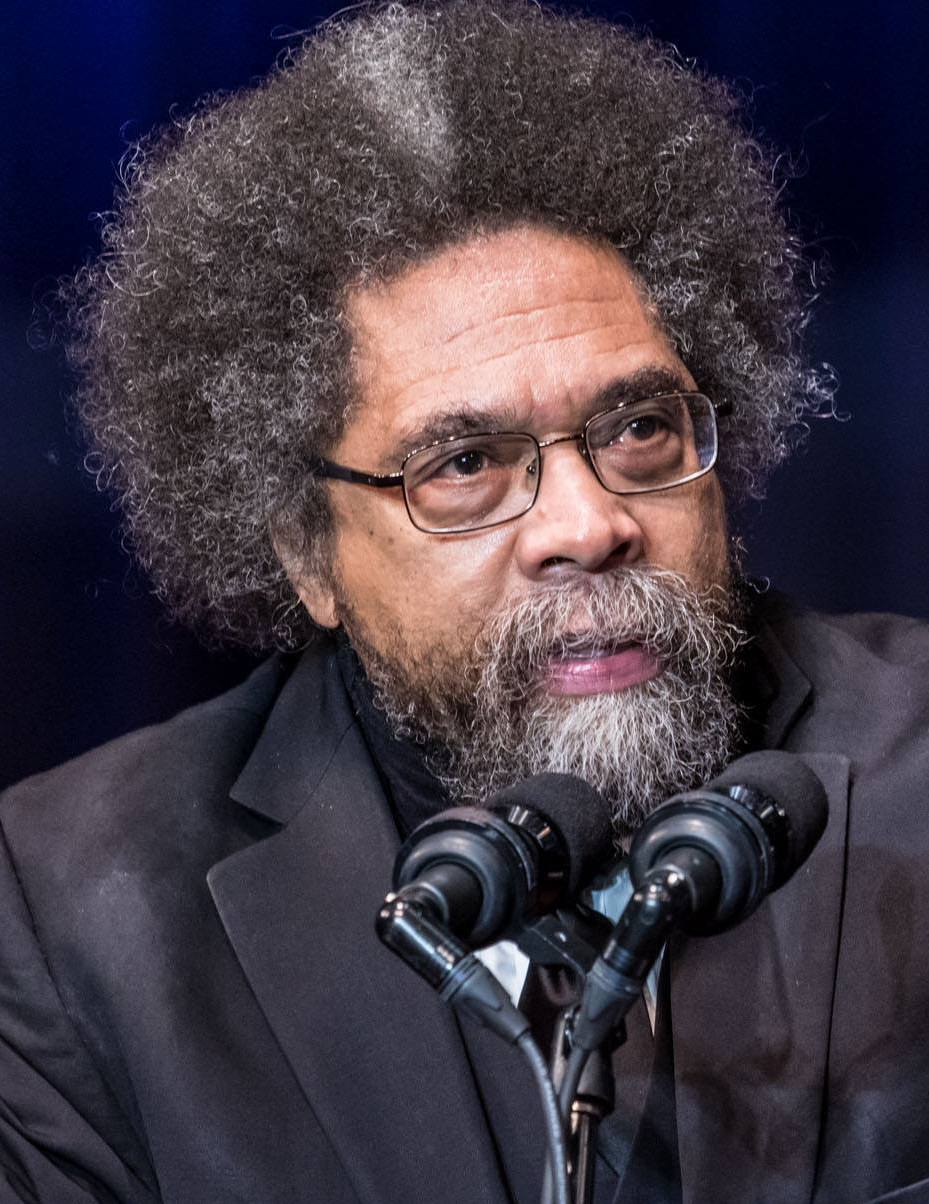 In an interview with FRANCE 24, Harvard University professor Cornel West said the protest movement unleashed by the killing of George Floyd had brought America to a “turning point”. He said he was elated by the quantity, the intensity and the diversity of the protests, noting that it had brought people together from every ethnic and religious background. West said the choice was now either the ushering in of “non-violent revolution” to address systemic racism, or the “American fascism” championed by Donald Trump, warning that Trump was playing the race card in order to ignite strife.

West, a Harvard University philosophy professor and author, commented on the reaction of US presidents past and present to the ongoing protests sparked by the death of George Floyd.

He told FRANCE 24 that he appreciated a statement by former president George W. Bush urging the need to address racism, but argued it was coming too late and that all former presidents had failed to address the issue properly. He took aim at Barack Obama, stressing that despite appointing many “black faces in high places”, the first black US president had failed to change the situation, adding that it was “no accident” that the Black Lives Matter movement emerged during his presidency. West also mocked Trump for brandishing the Bible in front of a burned church, saying he was “hijacking” religion for political reasons.

Finally, he welcomed the protest that took place in France to demand justice for Adama Traoré, who died after an arrest by the police in 2016. West said it was time for France to address its own “white supremacy” problem and its colonial past.

READ  Beggars from Ekiti, Abia among 146 arrested in Kano