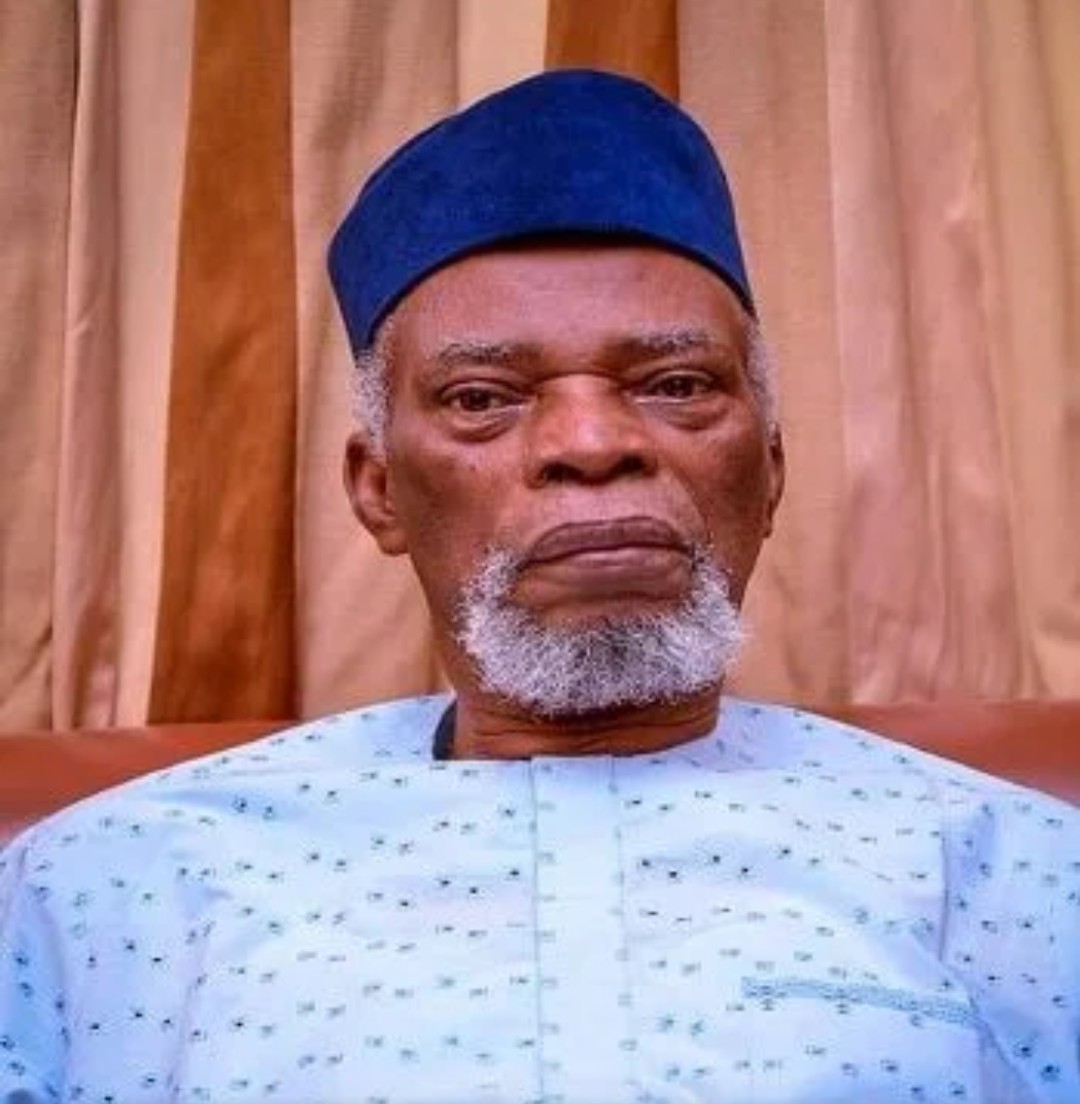 Olumilua is an indigene of Ikere Ekiti, the headquarter of the Ikere Local Government Area of the Ekiti State.

Olumilua, who was the elected Governor of Ondo State from January 1992 to November 1993 during the Nigerian Third Republic.

He was elected on the platform of the Social Democratic Party.

He was forced to leave office when the military regime of General Sani Abacha took power. His deputy governor was Olusegun Agagu, who later became Governor of Ondo State from 29 May 2003 until February 2009.

He was the Chancellor, Ekiti State University during the first Kayode Fayemi regime.

He was appointed as the Chairman of the Christian Pilgrims Board.

In August 2005, the PDP stated that he was no longer a member of the party. He later became one of the founding members of the Action Congress (AC) party, formed in 2006.