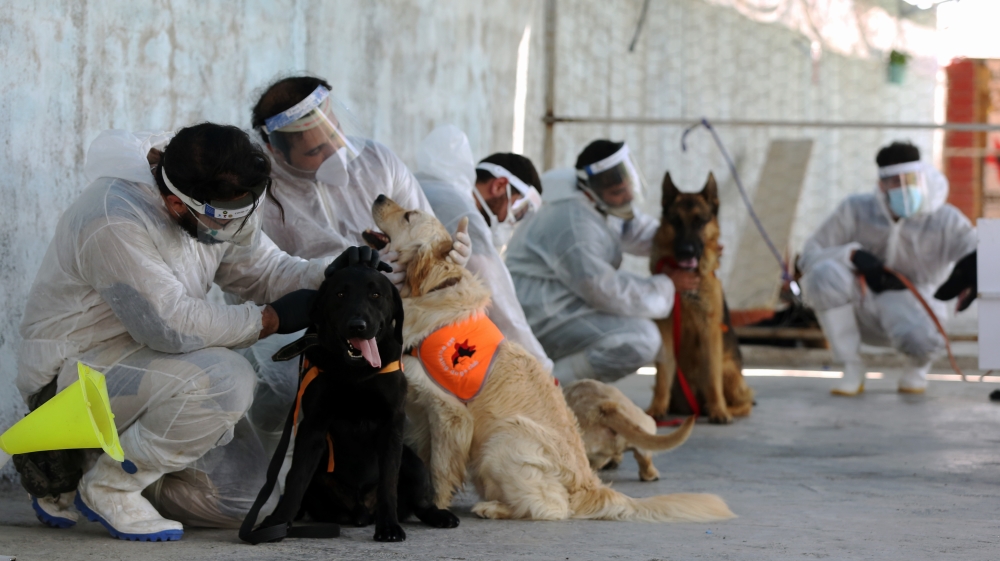 Coronavirus cases in Iran have jumped by nearly 3,000, its highest daily count in two months, while China also saw its biggest daily rise in infections in three weeks.

Residents of Moscow are now allowed to go out for a walk – for the first time in more than two months, while the United Kingdom has also relaxed some of its lockdown measures, despite concerns among the government’s scientific advisory body.

Latin America’s death toll has exceeded 50,000 with some one million cases reported across the region.

More than 6.18 million coronavirus cases have been confirmed around the world, according to data from Johns Hopkins University. Nearly 372,000 people have died, including more than 104,000 in the US. At least 2.64 million have recovered globally.