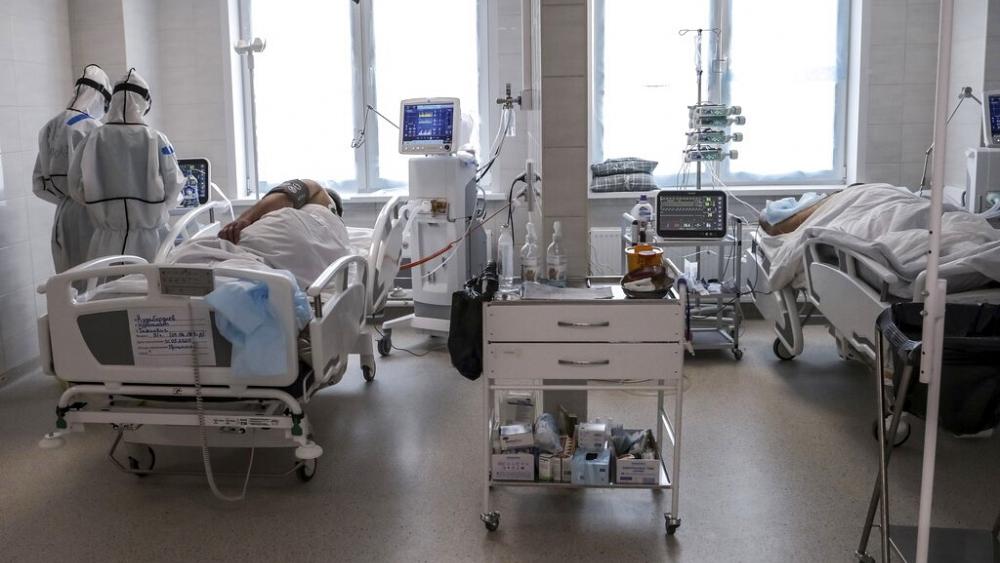 Moscow’s authorities have more than doubled the official death toll from Covid-19 in the Russian capital for the month of April.

The city’s health department now says 1,561 people died from the disease – not 639 as initially announced.

The department stressed that the new tally included even the most “controversial, debatable” cases.

Moscow-based reporters had said the official numbers were too low, but were accused of fake news and distortion.

Russia has currently nearly 380,000 confirmed infections – the world’s third highest number behind the US and Brazil. Despite this, Russia’s official death toll is only 4,142.

The government says the country’s mass testing programme is responsible for that low mortality rate – but many believe the numbers are in fact far higher.

In a separate development on Thursday, a group of well-known Russian journalists were arrested in Moscow as they took part in single-person protests over a 15-day jail term handed down to a colleague.

The journalists accused police of using the Covid-19 outbreak to crack down on activists. Most have since been released, but charged with various offences.

In a statement, the Moscow health department said the death toll was revised following post-mortem examinations.

They had confirmed coronavirus as the cause of death in 169 cases where tests had initially been negative.

In addition, 756 people who died of other causes in April had tested positive for coronavirus. The officials said in many cases here the virus was a significant factor, playing the role of a “catalyst”.

READ  Austria and Germany to reopen border on 15 June

This new methodology is likely to mean the death toll will increase across the country, although Moscow was the epicentre of the epidemic for many weeks, the BBC’s Sarah Rainsford in the Russian capital reports.

The Moscow health department stressed that even the new count put the Covid-19 mortality rate for the city at under 3% – suggesting that was well below comparable cities, our correspondent says.

But the authorities also conceded that the figures for May would be higher.