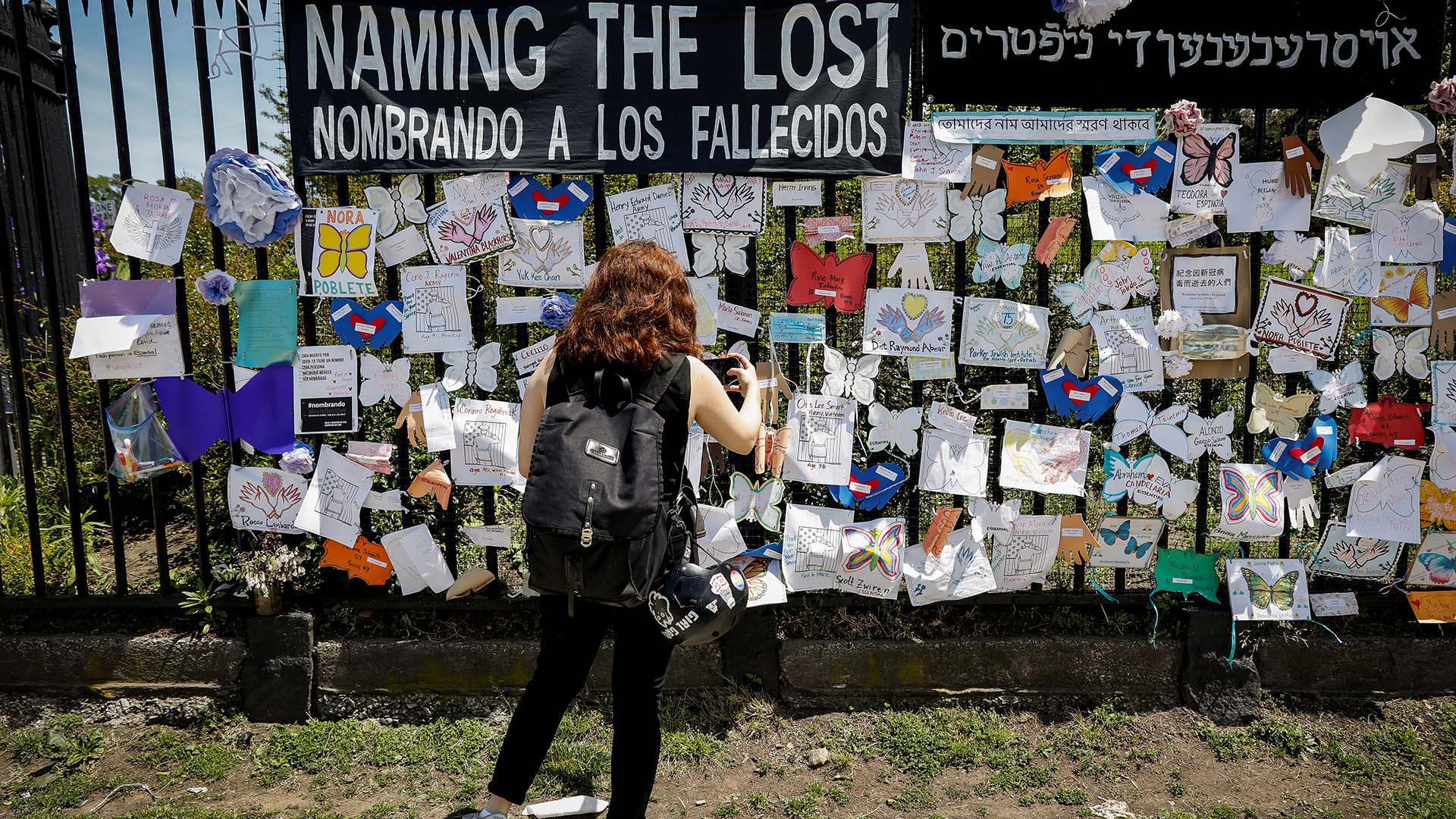 The United States death toll from the coronavirus has surpassed 100,000, according to a tally by Johns Hopkins University. The country now has more than 1.69 million confirmed cases.

The number of coronavirus cases in the Arab Gulf region, which includes Qatar, Kuwait, Saudi Arabia, the UAE, Bahrain, and Oman, has passed 200,000, as the largest economies, Saudi Arabia and the UAE begin to ease restriction.

The WHO has announced the launch of the WHO Foundation, a legally separate body that aims to broaden the organisation’s donor base, while denying the foundation was created in response to the US pause on funding.

Spain began 10 days of mourning on Wednesday in memory of the more than 27,000 people who have lost their lives to the coronavirus. Flags are flying at half-mast until June 5.

More than 5.6 million cases of coronavirus have been confirmed around the world, according to data from Johns Hopkins University. More than 350,000 people have died, while nearly 2.3 million have recovered.