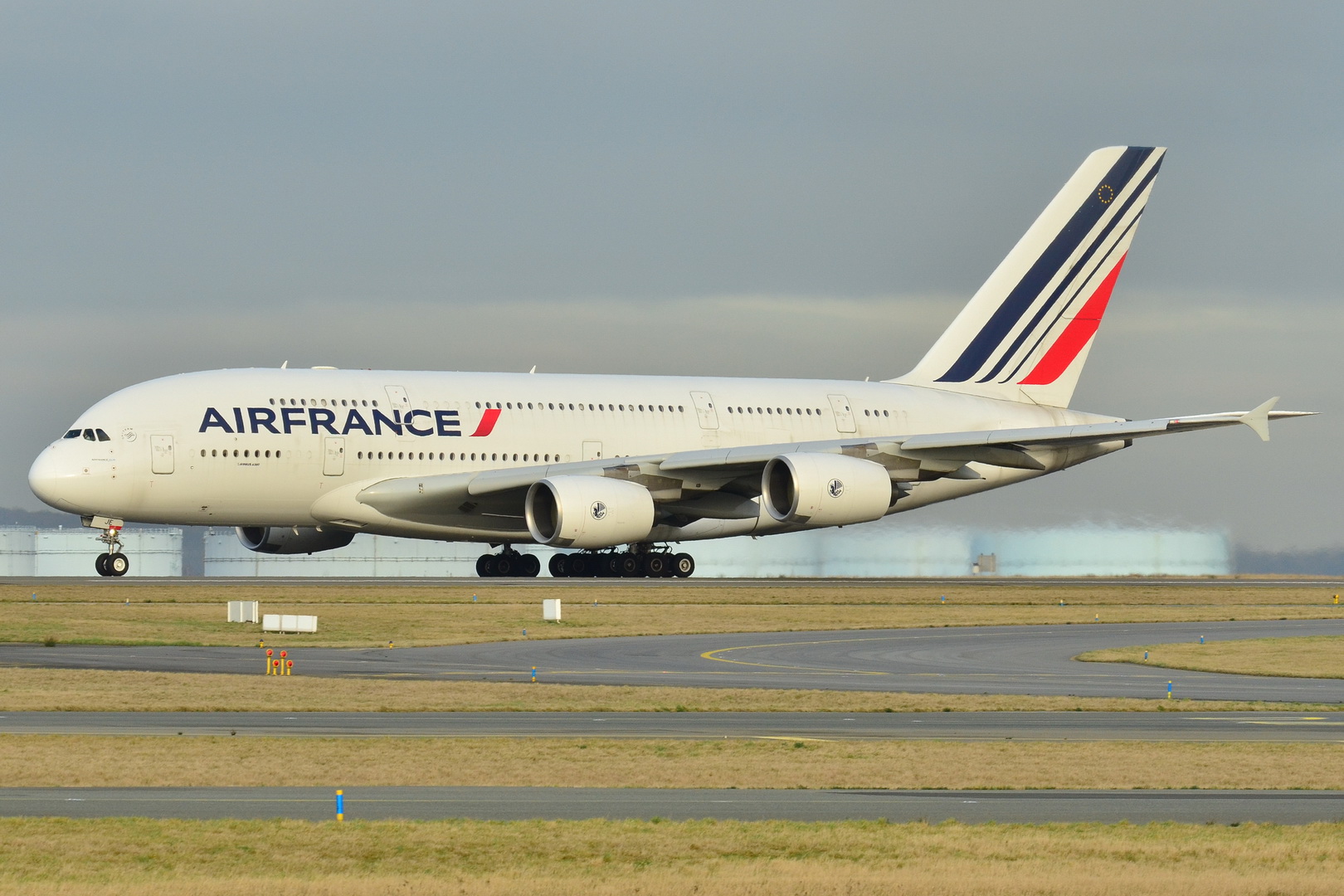 Domestic routes were served by alternatives in the form of high-speed trains, she noted in an interview with France Inter radio.

The government last month offered the airline a 7 billion euro ($7.6 billion) package made up of state-guaranteed bank loans and loans directly from the state.

In exchange for the loan guarantees, the airline had promised to reduce domestic CO2 emissions by 50% by 2024, Borne added.