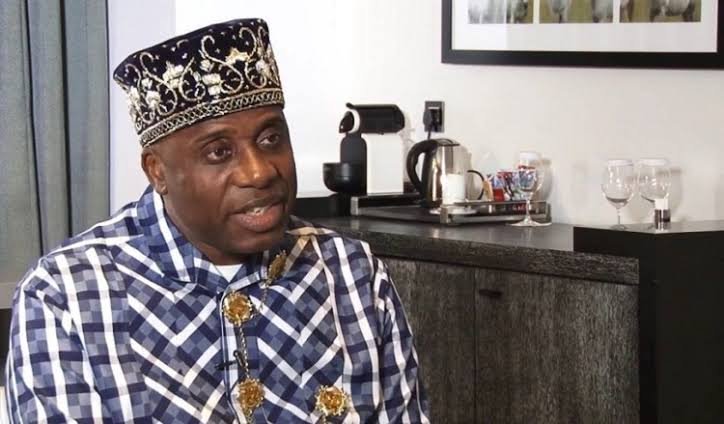 Amaechi says he won’t advise his children to join politics because Nigerian politics is destructive.

Minister of Transportation, Rotimi Amaechi has explained how unemployment influenced his decision to become a politician.

In an interview with ThePunch, Amaechi, whose late father was also a politician, said he would have loved to become a broadcaster or a lawyer if he had not joined politics.

The former governor of Rivers State said he didn’t join politics because he wanted to solve Nigeria’s problems.

“My father was a politician. He ran for councillorship during his time. However, I didn’t join politics because I wanted to be a leader or because I wanted to solve Nigeria’s problems. I joined because of unemployment. I also believe there is a part that grace played in it”, he said.

He said, “Nigerian politics is not something one would want one’s child to go into because there are no rules. One can be easily destroyed. One must have the grace to survive. I don’t know if he has that grace (and I’m not talking about tact or sagacity) to survive because it is a man-eat-man world.

“You can see what is going on in Rivers State now– young men, who God used one to help raise in politics are now turning against one. If God wasn’t by my side, I may not have been standing till now. There is a lot of betrayals and I don’t know if he can survive that because he literally grew up in Europe. One has to be a hard man to survive the betrayals in Nigerian politics”.