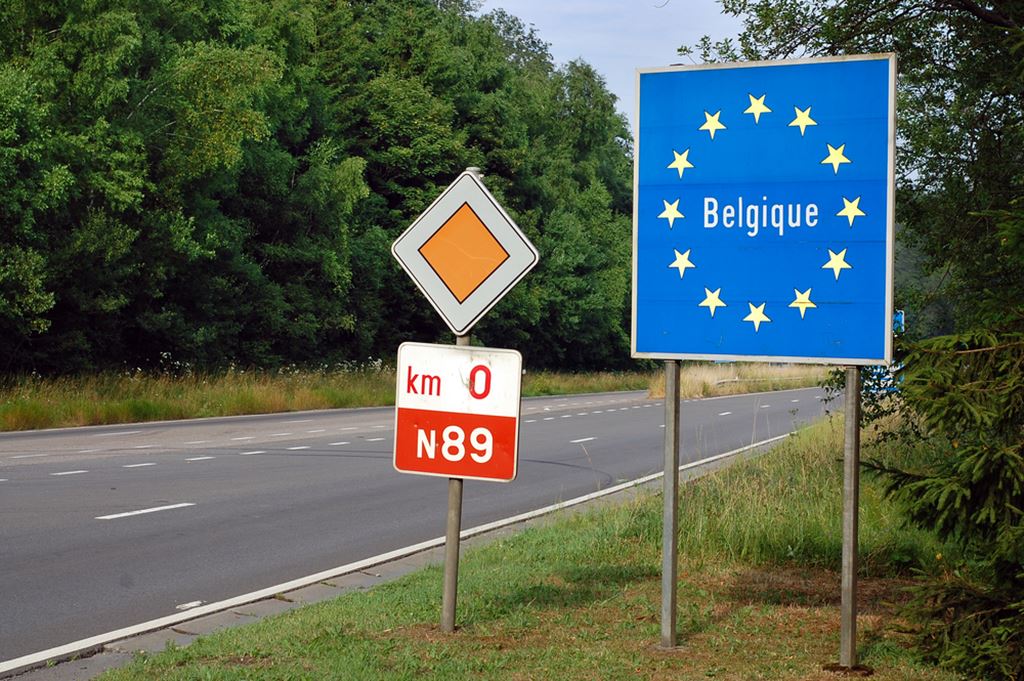 Belgium aims to reopen its borders to tourists by 15 June, according to Interior Minister Pieter De Crem.

On Wednesday, the European Commission presented a series of recommendations to “safely resume travel and reboot Europe’s tourism,” but left the decision of when its member states could open their borders to tourists, and when their own people can travel again up to the different countries.

Talks on the re-opening of the European internal borders are gaining momentum, according to De Crem, with Germany wanting to reopen them by 15 June. “The aim is that, if the evolution of the infections allows it – I want to stress this explicitly – border controls will be terminated from 15 or 16 June,” German Chancellor Angela Merkel said in the German Parliament.

Belgium, too, wants to reopen its borders “no later than the date suggested by Chancellor Merkel. But if possible, earlier,” De Crem told VTM NEWS (video).

However, allowing international travel in Europe again is a far-reaching measure, he said. “We have to be as good as certain that the virus will not catch up with us. It is almost impossible to double back on a rule like this once it has been abolished,” De Crem said.

Whether or not that means that Belgians will be able to spend their summer holidays in France, for example, is not sure yet. “It also depends on the decision in France. We have good ties with Paris, but they remain in charge of their own safety and public health,” De Crem said.

De Crem said that he wants to give the people perspective. “Sometime in the middle of next week, we should be able to say: we will do it, or we won’t,” he added.

A very important condition for the reopening of the borders is that the risks in Belgium and its neighbouring countries are similar, according to virologist and inter-federal Covid-19 spokesperson Steven Van Gucht.

International agreements about contact tracing are also important, he told Het Laatste Nieuws. “If you have been in contact with an infected person in France or the Netherlands, how can you be notified when you return to Belgium? There must be good agreements about this internationally, in such a way that we can continue to follow up these contacts across borders,” Van Gucht added.