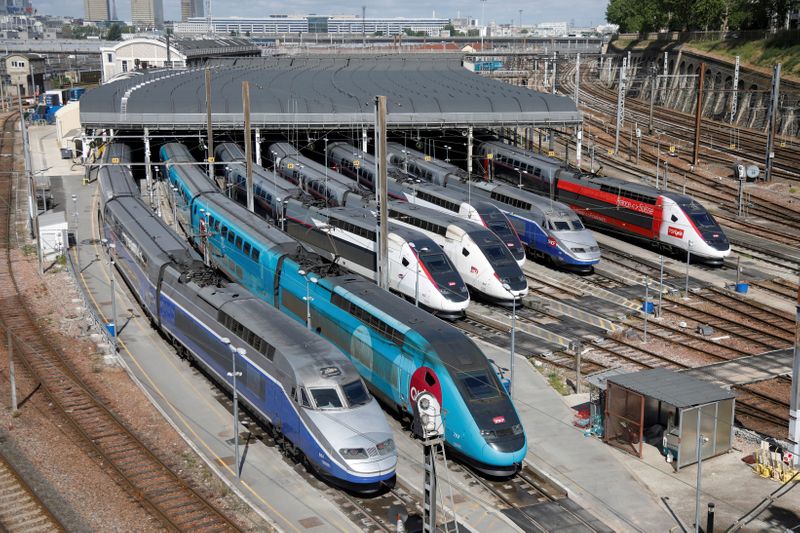 France’s state-owned rail company SNCF will seek aid from the government and likely cut jobs after taking a severe hit from the Covid-19 lockdown, its CEO said on Saturday.

On the grounds that the company has accumulated “too much debt” during the coronavirus crisis, the prospect of state aid propping it up “doesn’t seem unreasonable”, he continued – adding that it wouldn’t be “illogical” to cut jobs in response to the sharp drop in customer demand.

Nevertheless, after France begins reversing its lockdown on May 11, Farandou said that 100,000 staff will be working to ensure that “50 to 60 percent” of the country’s trains are running. As confinement measures are eased over time, he expects all of France’s trains to be operational by the start of June.

The group has kept only 7 percent of its high-speed trains and 20 percent of regional services running since mid-March.

While its economy has entered a recession with a 5.8 percent GDP drop in the first quarter, France has not shied away from bailing out struggling national champions – including a 7 billion euro package for Air France and 5 billion for Renault.