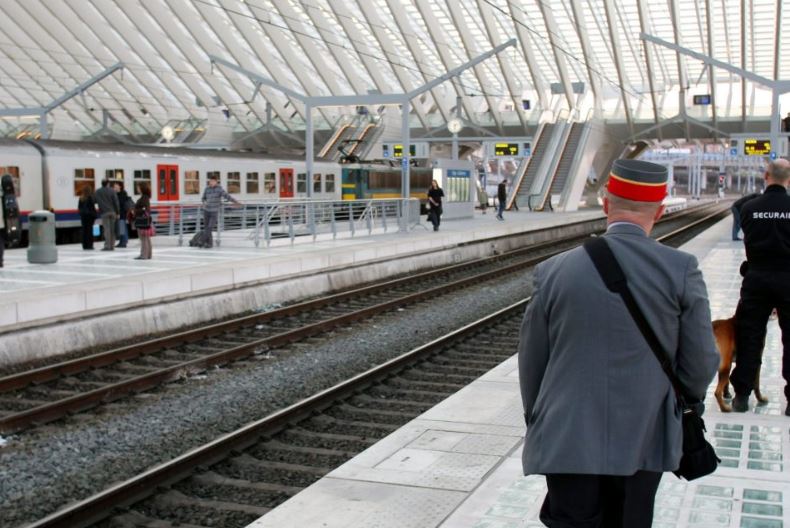 People travelling by rail in Belgium will be able to purchase fabric face masks and hydro-alcoholic gel in 80 stations across the country, La Libre Belgique reported on Thursday.

Snack vending machines will be emptied in favour of the masks and gels. Belgium’s National Railway Company (SNCB) announced the measure at a meeting between management and the company’s trade unions on Tuesday.

The wearing of masks will be compulsory in stations, on platforms and on board trains as of 4 May as Belgium moves into the first phase of deconfinement and public transport will resume its usual activities.

The SNCB will also equip all staff who are in direct contact with customers with surgical masks by Monday. Until now, they worked without masks or had to buy them themselves.

It is not clear yet how travellers will be checked for wearing the mandatory face masks. According to a source close to the company, Securail agents and SNCB stewards will monitor the wearing of masks, but only in stations and on platforms.

Tests of passenger screening systems, involving the use of barriers, have also been carried out at the entrance of large stations in recent days, La Libre Belgique reports, though they said that they learned from a good source that no filtering system would be put in place.