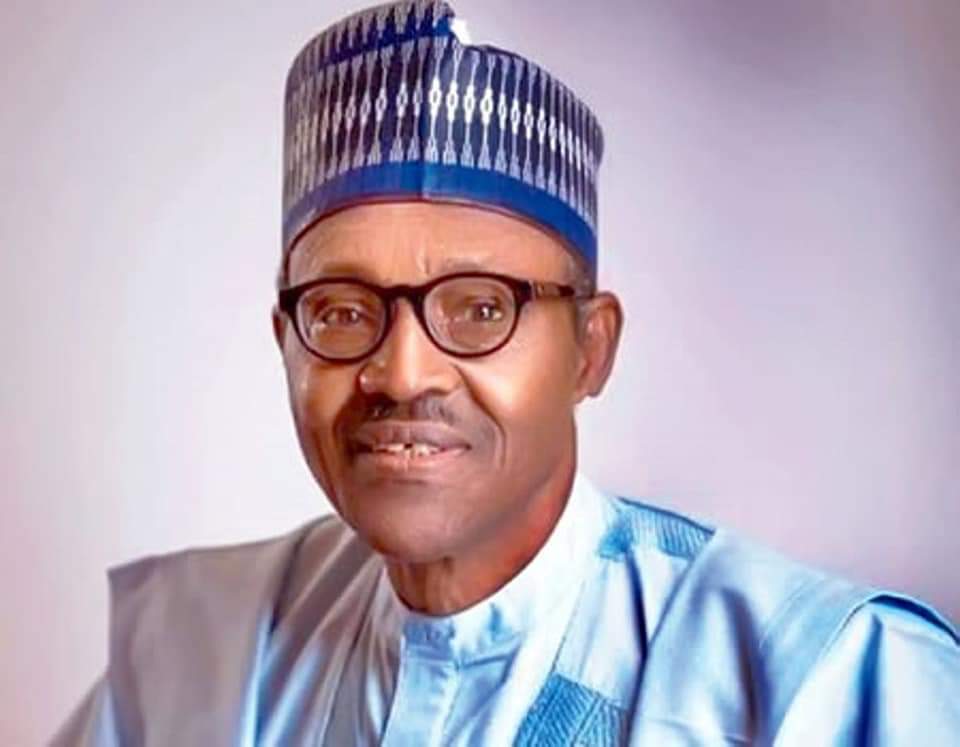 President Muhammadu Buhari has allegedly appointed a dead person into the board of one the federal government agencies, the Federal Character Commission (FCC).

Muhammadu Buhari on Tuesday appointed thirty-eight people to the board of the FCC.

The President forwarded a letter to the Senate seeking approval for the appointment.

The letter was read by Senate President Ahmad Lawan, on the floor of the upper legislative chamber on Tuesday.

This online news platform reports that Chief Tobias Chukwuemeka Okwuru is one of the member-nominees (Ebonyi State) in Buhari’s letter.

Buhari had requested for Okwuru’s confirmation by the Senate as a board member of the federal government agencies.

However, Daily Sun has now reported that the appointee had died on February 27, 2020.

Also known as Aliezza, Okwuuru was a former member of the House of Representatives from 2011 to 2015.

In December 2017, Buhari included no fewer than eight deceased persons in a list of new appointments into the governing boards of agencies and parastatals.