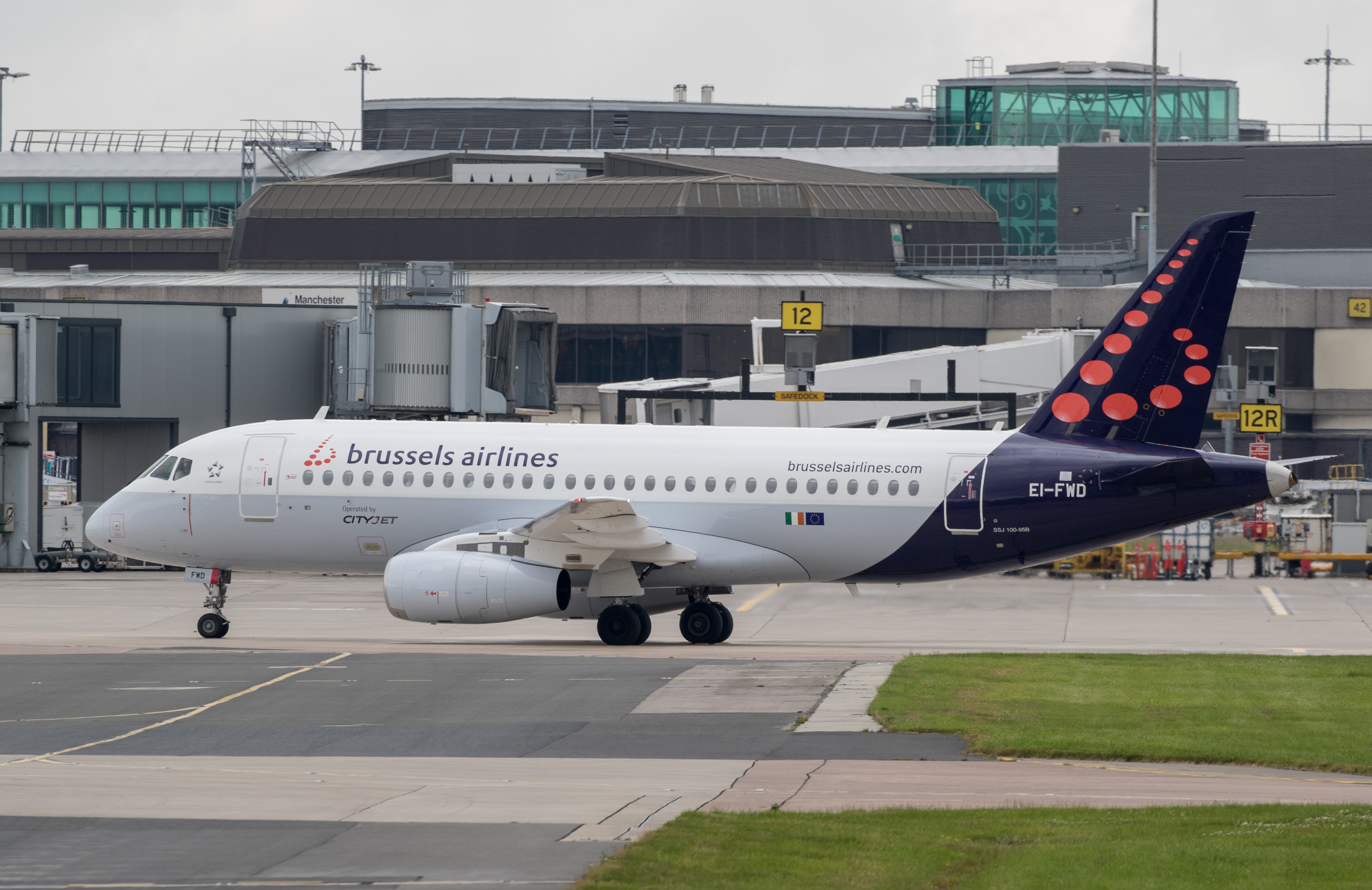 Brussels Airlines’ aircraft will remain on the ground for at least another two months, with 1 June the earliest possible date to resume regular flights, the airline announced on Wednesday.

Previously, the airline had flagged 15 May for a possible restart, but after the most recent National Security Council, this seemed difficult to keep, with travel abroad not be allowed again until 8 June at the earliest.

The decision is the result of “the worldwide continuing travel restrictions and the still low or no demand for airline tickets that results from this,” according to Brussels Airlines.

As it stands, temporary technical unemployment for the 4,200 employees will also be extended.

Once activities are resumed, things are expected to move forward at a slower pace, the company explained. “For that reason, we also plan a phased build-up of our network and flight offer,” explained CEO Dieter Vranckx.

Any recovery within the sector is expected to be gradual, which could cause some changes explained Vranckx. “When the world is ready to fly again, we will be too.”

For customers affected by the pushback, Brussels Airlines repeats that they have until 31 August to decide on a new travel date, which can take place until 30 April next year. They can also choose another destination.

This news comes following comments from Carsten Spohr, the CEO of the group of companies around the German airline Lufthansa, who wrote to Belgian prime minister Sophie Wilmès to assure her than his group has no intention of letting Brussels Airlines go.

Brussels Airlines is currently in talks with the government over state support for the airline, which says it has only enough resources to last until the end of May. It is reported to be asking for €290 million.

Lufthansa owns Brussels Airlines, along with Swiss, Austrian and the low-cost airline Eurowings. It is also one of the founder-members of the Star Alliance, the world’s largest airline alliance, which represents fully 50% of the market at Brussels Airport.

In order to progress, Spohr has suggested a possible meeting with himself, Wilmès and Brussels Airlines CEO Dieter Vranckx, to go over the airline’s plans for the future.