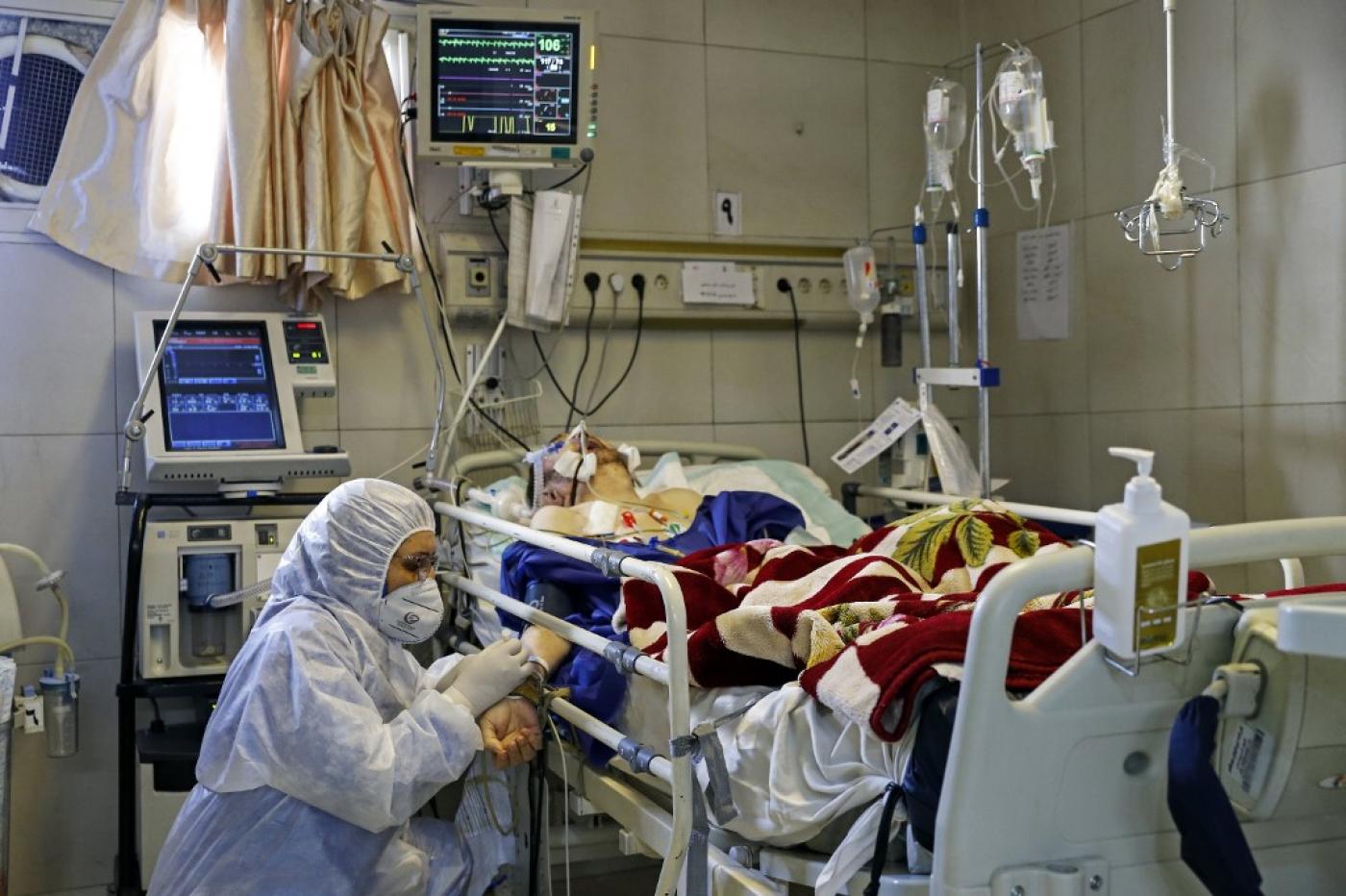 Iran on Tuesday announced 71 deaths from the novel coronavirus, and said there were also more than 1,000 new cases of infection in the Islamic republic.

The fatalities recorded in the past 24 hours brought to 5,877 the overall death toll from the illness in the Middle East’s hardest-hit country.

That took to 92,584 the total number of infections recorded in Iran since it announced its first cases in mid-February.

Iran says 72,439 of those admitted to hospital with the virus have recovered and been discharged.

Its latest figures came a day after the ministry announced its daily infection count had fallen to 991 — below 1,000 for the first time since March 10.

Doubts have been cast over Iran’s coronavirus casualty figures by experts and officials both at home and abroad.

“The majority do not respect these instructions,” a salesman told the channel.

A bus driver complained about passengers who were failing to abide by government guidelines.

“People always pay in cash,” he said, expressing concern over a method of payment discouraged by the authorities as it increases the risk of the virus spreading.

Iran’s government ordered the closure of schools, universities, cinemas and stadiums among other public spaces in March in order to halt the spread of the virus.

But it has allowed a phased reopening of shops and has lifted restrictions on movement within the country since April 11.

Mosques remain closed even as the Islamic republic observes the Muslim fasting month of Ramadan.

The Iranian authorities have warned of the possibility of a “second wave” in the country’s coronavirus outbreak.