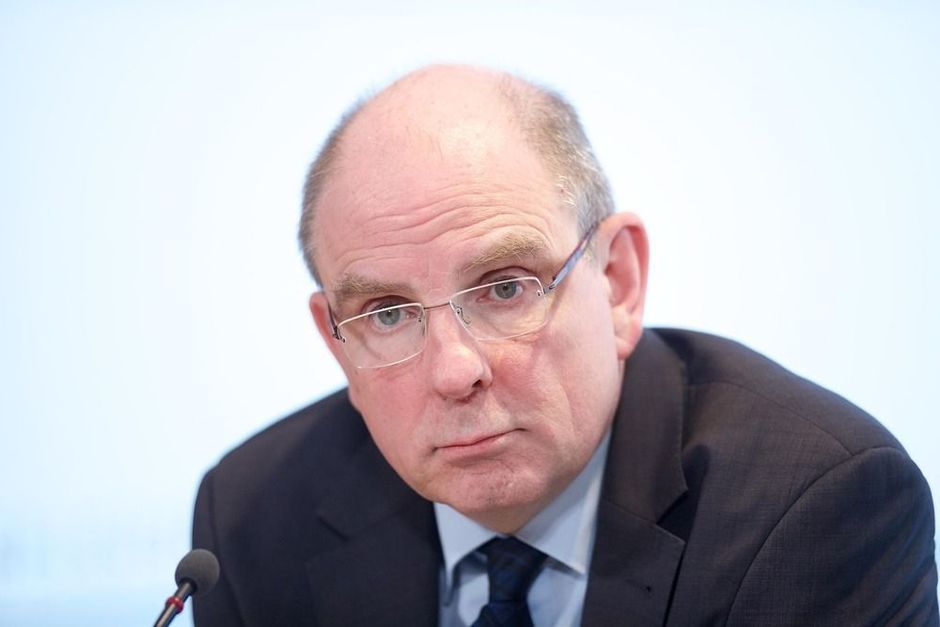 Providing everyone in Belgium with a face mask by 4 May will not be possible, confirmed Minister Koen Geens’ cabinet on Monday, after the minister already said the same thing on Sunday.

From 4 May, wearing a face mask will become mandatory in companies that cannot guarantee sufficient social distance between its employees, and on public transport for people over 12 years old.

“The federal government and the regions will work together to ensure that every citizen is given at least one standard fabric face mask, free of charge, that completely covers the mouth and nose,” the National Security Council announced along with its exit plan to ease the country out of the lockdown on Friday. “People will also be given two filters, to be put into masks bought or made,” they added.

However, that delivery will not be possible by 4 May, as the order has still not been placed. “It is not possible, in this short term, to roll out a national production, which provides enough masks for everyone,” said the cabinet of Federal Justice Minister Koen Geens, who also has the responsibility overseeing the application of the measures aimed at opening up the economy, to VRT.

Therefore, the Minister of Defence, Philippe Goffin, will put out to tender. “That tender has not happened yet, but it is going to happen,” said Geens. However, Minister Philippe De Backer, who heads the task force for face masks, had said that 12 million face masks had already been ordered on Sunday, reports Gazet van Antwerpen.

The tender for the filters has already been placed, by Federal Minister for Economy Nathalie Muylle. “That happened on Friday at two large textile producers, one Flemish and one Walloon,” said Geens. The filters would be delivered between 4 and 20 May.

READ  Revealed! Nigerian Military Chiefs Got N238bn For Weapons, Others In Two Years

“In the meantime, there are other options, such as making your own face mask,” Geens said on Radio 1 on Monday, adding that a tightly woven scarf or bandana can also serve as protection.