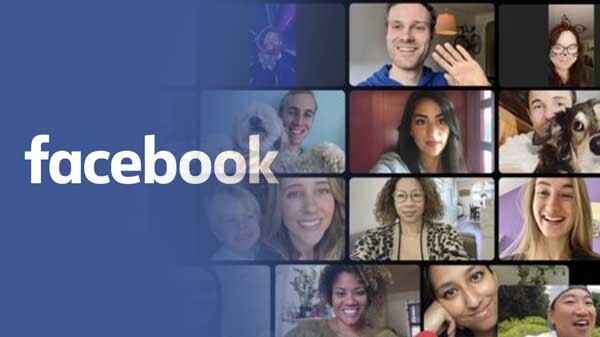 Facebook plans to launch a new service, “Messenger Rooms”, that will allow video conferencing for groups of up to 50 persons.

The service will compete with Zoom, Google Meets and Skype, which offer similar services for group calls.

Using their smartphones or computers, users will be able to go on Facebook or Messenger, and create virtual rooms.

Even people without Facebook accounts and who do not install anything on their computers, will be able to participate.

Contrary to the free version of Zoom, video calls will not be bound by any time limits.

Facebook’s approach is less business-oriented than its competitors. The social network promises amusing features, such as rabbit-ear filters or alien eyes, along with games and backgrounds.

The service will be available in the coming days in some countries, and in the next few weeks in Belgium and the rest of the world.