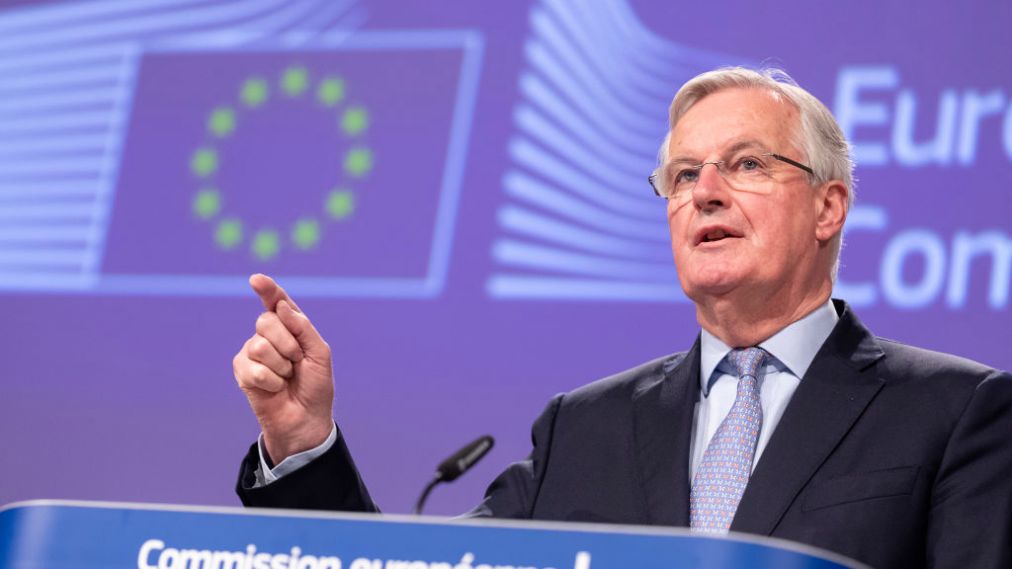 Michel Barnier, the European Union’s chief negotiator with the British government on a future trade relationship between the two parties, appears to be losing patience with Britain’s approach to the talks, De Tijd reports.

Yesterday, the usually phlegmatic Barnier expressed his frustration at the way Britain seems to be dragging its feet over talks which the Conservative government of Boris Johnson itself insists cannot be extended beyond the end of the transition period on 31 December.

“The United Kingdom cannot be opposed to the extension of Brexit negotiations and at the same time put on the brakes during talks,” Barnier said.

Some officials, the paper says, suspect the UK wants the EU to demand an extension to the deadline, at which point London would be in a position to demand concessions.

Barnier also expressed frustration that Britain is going back on previously agreed matters, such as the guarantee on an equal regulatory playing field in return for open and tariff-free access to the EU internal market.

That would mean that UK goods and services would have to meet the same standards as those applying to EU member states. The British government, however, has made the end of “rules imposed by Brussels” a pillar of its Brexit platform.

Another problem is the UK’s apparent unwillingness to offer guarantees on the security of the data of European citizens.

But the major stumbling block is fisheries, where the two sides could not be further apart.

The EU is insisting on a formal agreement governing access by EU fishing boats to British waters. The UK, meanwhile, is refusing even to open the conversation.

READ  #EndSARS: US Shuts Down Its Consulate In Lagos

“We cannot accept any selective progress for a limited number of subjects,” Barnier said. “Europe will not agree to an economic partnership without a balanced long-term solution to the fisheries question.”