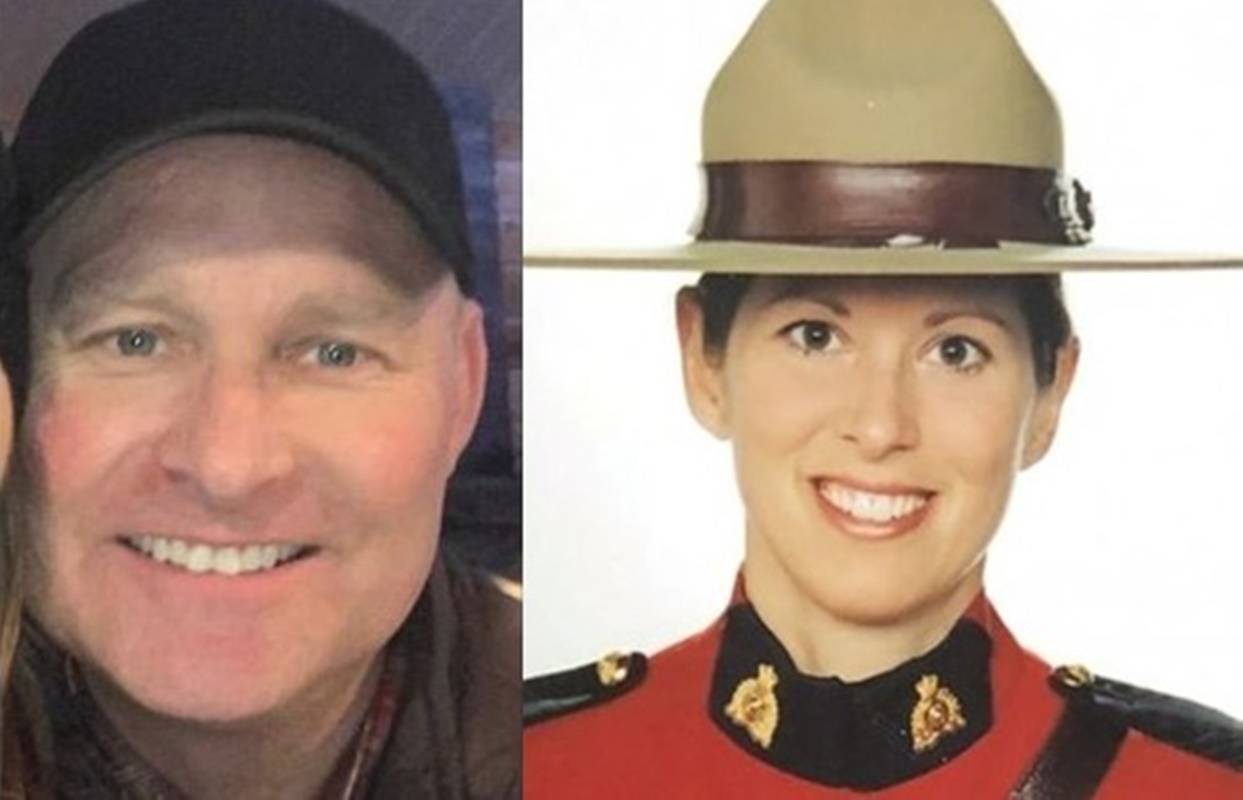 A man dressed as a police officer has killed 16 people in a shooting in rural Canada, the deadliest such attack in the country’s history.

Police said the attacker, wearing a police uniform, may have targeted his first victims before attacking randomly in the province of Nova Scotia.

Officials said a police officer was among those killed, and that the suspected shooter was also dead.

Several bodies were found inside and outside one home in the small town of Portapique, 60 miles north the city of Halifax. Overnight, police advised residents to lock their doors and stay in their basements. Several houses were set on fire.

Bodies were also found at other locations, police said. They identified the suspect as Gabriel Wortman, 51.

Police first announced they had arrested Wortman at a gas station in Enfield, outside Halifax, but later said he had died. It was not clear how, and they did not explain further.

“This is one of the most senseless acts of violence in our province’s history,” said Nova Scotia Premier Stephen McNeil.

Royal Canadian Mounted Police (RCMP) spokesman Daniel Brien confirmed that 16 people had been killed in addition to the suspect. The dead officer was identified as Constable Heidi Stevenson, a mother of two and a 23-year veteran of the force. Another officer was also injured.

Canadian Prime Minister Justin Trudeau said in a statement he was “saddened to learn about the senseless violence in Nova Scotia.”

“Every day, law enforcement members put themselves in harm’s way to ensure our safety and well-being. I thank them, and all first responders, for their unwavering dedication, professionalism, and service, and for always being there for us.

READ  Loyalists Of APC Candidates Clash With Opponents Ahead Of Polls In Lagos, Killed Two, Injured Many

“As a country, in moments like these, we come together to support one another. Together we will mourn with the families of the victims, and help them get through this difficult time.”

Justin Trudeau@JustinTrudeau
To those who lost loved ones following the senseless violence in Nova Scotia, and to the @RCMPNS family mourning the loss of Cst. Heidi Stevenson, know Canadians across the country are mourning with you – and are here to support you through this tragedy. https://pm.gc.ca/en/news/statements/2020/04/19/statement-prime-minister-shooting-portapique-nova-scotia …

Statement by the Prime Minister on the shooting in Portapique, Nova Scotia

“I was saddened to learn about the senseless violence in Nova Scotia, which claimed the lives of multiple people, including one member of the Royal Canadian Mounted Police (RCMP), Cst. Heidi Steven…

Mass shootings are relatively rare in the country. Canada overhauled its gun-control laws after a 1989 mass shooting in which gunman Marc Lepine killed 14 women and himself at Montreal’s Ecole Polytechnique college. Before this weekend’s rampage, that had been the country’s worst.

It is now illegal to possess an unregistered handgun or any kind of rapid-fire weapon in Canada. The country also requires training, a personal risk assessment, two references, spousal notification and criminal record checks to purchase a weapon.