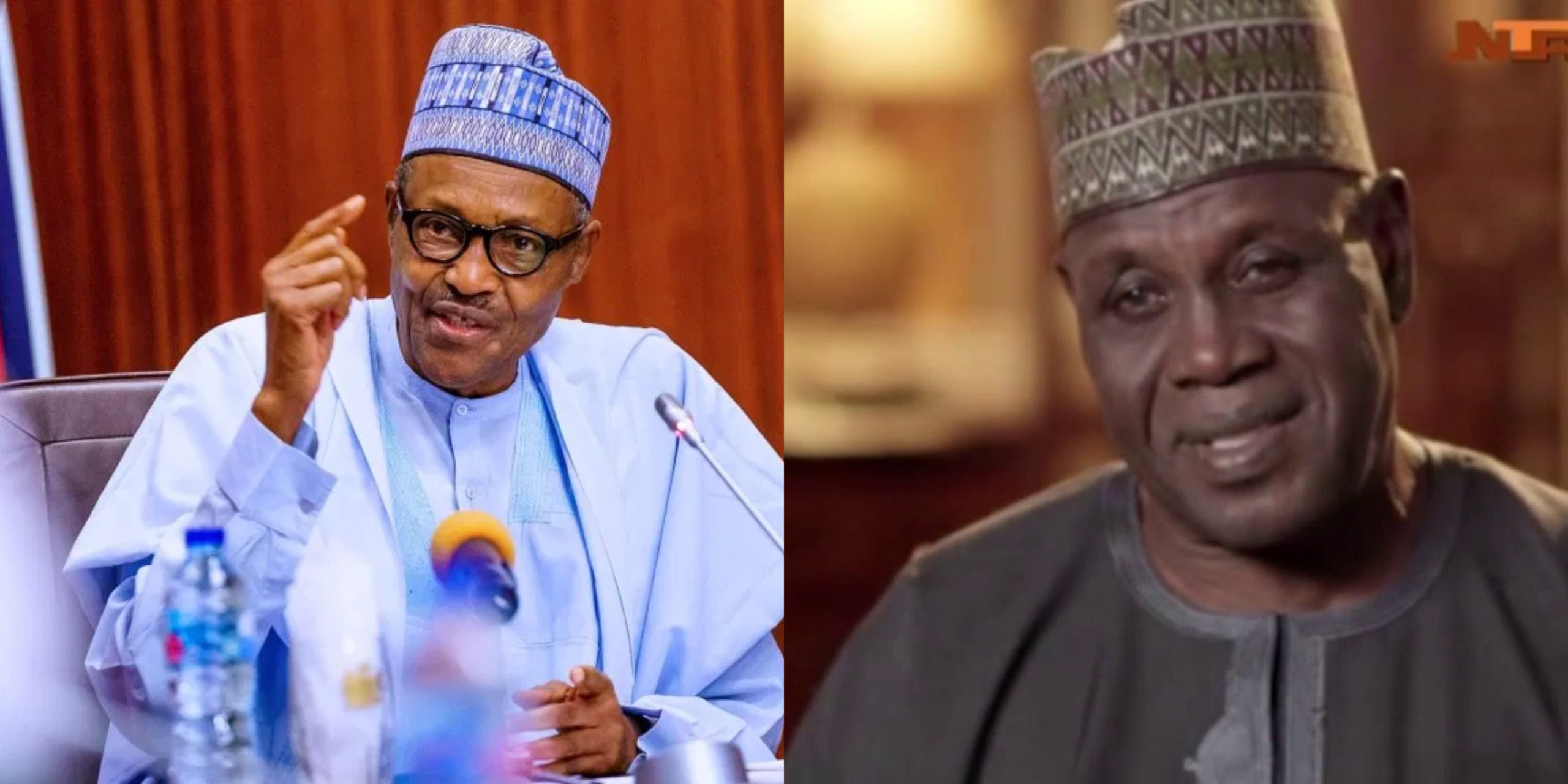 Following the death of the Abba kyari the president of the federal republic of Nigerian President Muhammadu Buhari has appointed Babagana Kingibe as the new chief of staff.

Babagana kingibe who is a former Secretary to the Government of the Federation, SGF, as Chief of Staff to replace Abba Kyari, according to The Times.

Former Chief of Staff, Abba Kyari was buried on Saturday after he died of the Coronavirus disease.

The late 67-year-old lawyer, businessman and politician served President Muhammadu Buhari from 2015 till his death on Friday.

Groups, including some from the South East had also pleaded with the President to shift the position to the region following Kyari’s demise.

However, The Times authoritatively reported on Sunday that Kingibe, who has served the nation in different capacities as a diplomat, Minister of Foreign Affairs from 1993 to 1995, Minister of Internal Affairs from 1995 to 1997, Minister of Power and Steel from 1997 to 1998; and Secretary to the Government of the Federation from 2007 to 2008, has been appointed to fill the vacant position.

Abba Kyari tested positive to coronavirus on his return from Germany and subsequently died of the infection in Lagos.

The magazine reports that Kingibe has been acting as Chief of Staff to President Muhammadu Buhari since Kyari left the Presidency for treatment.