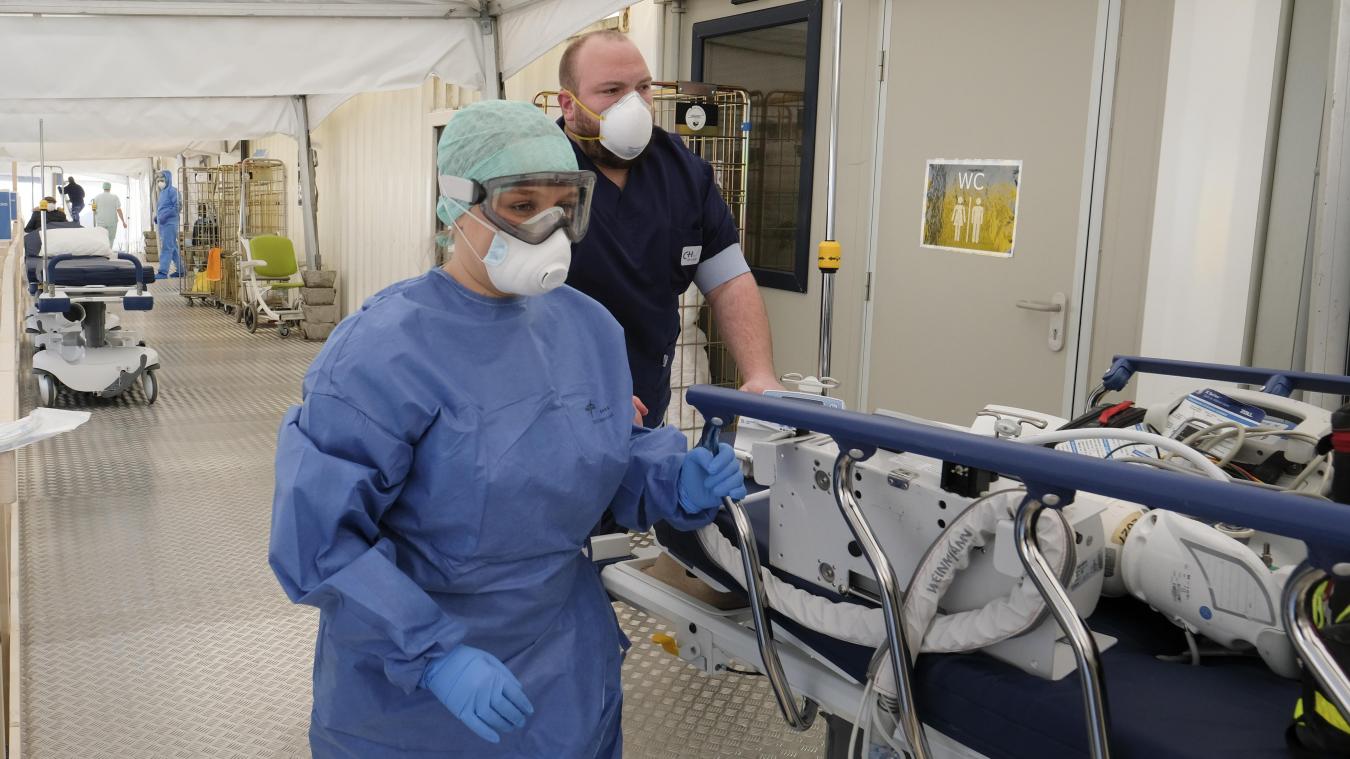 1,313 new people have tested positive for the new coronavirus (Covid-19) in Belgium, reported the Federal Public Health Service on its website, as there is no press conference on Sundays.

This brings the total number of cases in Belgium, since the beginning of the pandemic, to 38,496. The total reflects all people in Belgium who have been infected, and includes confirmed active cases as well as patients who have since recovered, or died from the consequences of the virus.

693 of the newly-infected people live in Flanders, 473 live in Wallonia, and 132 live in Brussels. The FPS does not yet have further information on the place of residence of 15 other people.

265 new patients were admitted to the hospital in the last 24 hours, while 409 new people have been discharged, bringing the total number of people in hospital because of the coronavirus at the moment to 4,871. Of the patients in the hospital, 1,081 are in the intensive care unit, which is a further decrease of 38 patients.

Since 15 March, a total of 8,757 patients have been declared recovered and discharged from hospital.

230 new deaths have been reported, of which 76 occurred in the hospital, and were confirmed cases. 154 of the deaths were reported by the residential care centres, of which 3.9% were confirmed by a coronavirus test.

The total number of deaths in Belgium since the beginning of the pandemic is currently 5,683. Of that number, 47% occurred in the hospitals, and 51% in residential care centres. Of the total deaths that occurred in the care centres, 4% were cases confirmed by a coronavirus test, and 96% were suspected ones.

These figures may be subject to a “weekend effect,” causing delays in reporting, according to the National Crisis Centre.

“The number of confirmed infected people in our country is still increasing. The number of new hospitalisations continues to stabilise, but remains fairly high. So persevere, and follow the general measures. Take good care of yourself and others,” said the FPS Health on its website.