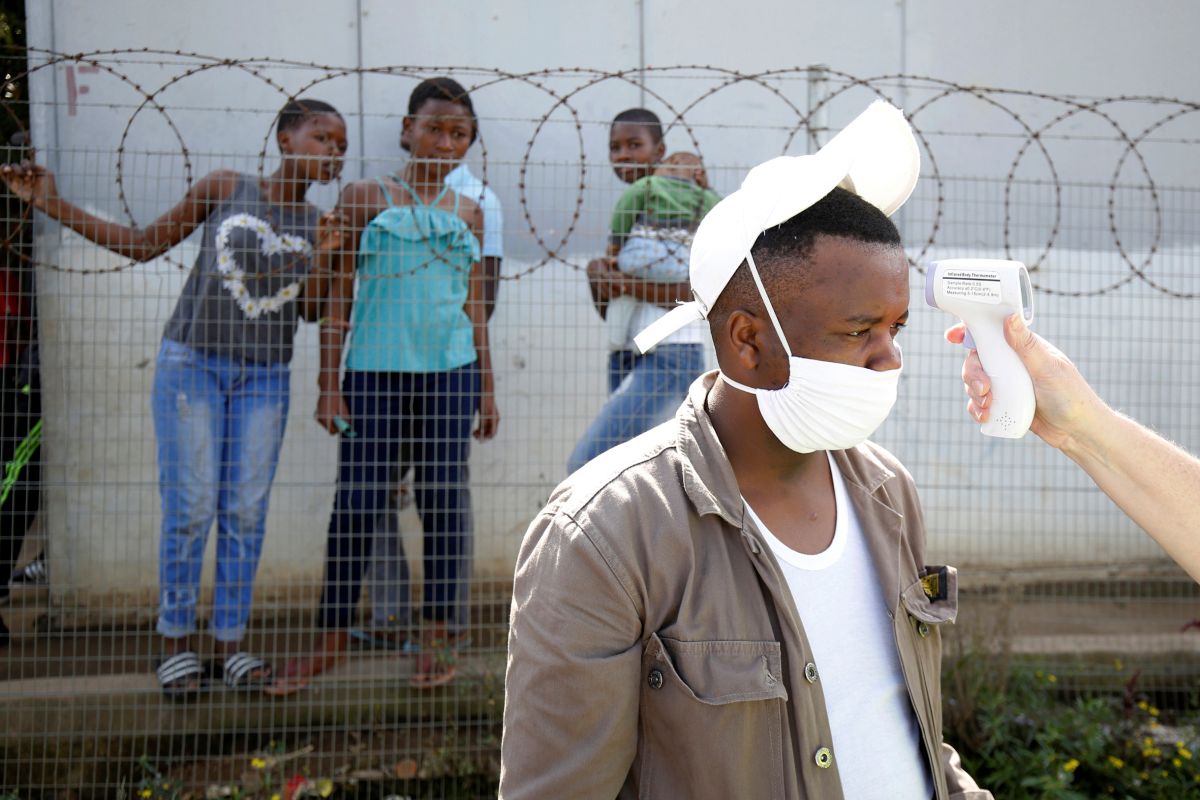 At least 300,000 people are likely to lose their lives and 30 million plunged into extreme poverty as coronavirus spreads across Africa, UN officials have warned.

In a worst-case scenario with zero interventions against the Covid-19 outbreak, Africa could see up to 3.3 million deaths and 1.2 billion infections, a report by the UN Economic Commission for Africa claims.

The World Health Organisation also cautioned on Friday that the continent could become the epicentre of the pandemic unless the spread is contained, with the possibility of up to 10 million cases in three to six months time.

The first confirmed case in Africa was reported in Egypt on February 14, with almost 1,000 deaths and 19,000 cases of Covid-19 currently confirmed.

However, fears the outbreak could spur devastating consequences centre around the fact that there are only around five intensive care beds available for every one million people in most African countries.

This figure is compared with around 4,000 beds for every million people in Europe, which is currently the epicentre of the crisis.

More than a third of people living in Africa do not have access to adequate water supplies and nearly 60% of people in urban areas live in slums that are overcrowded.

Conditions such as these make Africa ‘particularly susceptible’ to the virus, the UN report claims.

The continent imports 94% of its pharmaceuticals but at least 71 countries have banned or limited exports of supplies deemed essential during the pandemic.

UN projections come from a mix of pre-existing research, including statistics and modelling from Imperial College London. The report states:

‘To protect and build towards our shared prosperity at least $100bn (£80bn) is needed to immediately resource a health and social safety net response.’

It adds: ‘In a best-case scenario … $44bn (£35bn) would be required for testing, personal protective equipment, and to treat all those requiring hospitalisation.’

However, it is unlikely Africa would be able to put forward this level of funding as the continent’s economy could shrink by up to 2.6% due to the Covid-19 outbreak.

Many African countries, including South Africa, Kenya and parts of Nigeria and Ghana, have introduced lockdowns in order to stop the pandemic.

It comes as the UK coronavirus hospital death toll jumps to 14,576, after another 847 people were confirmed dead on Friday.