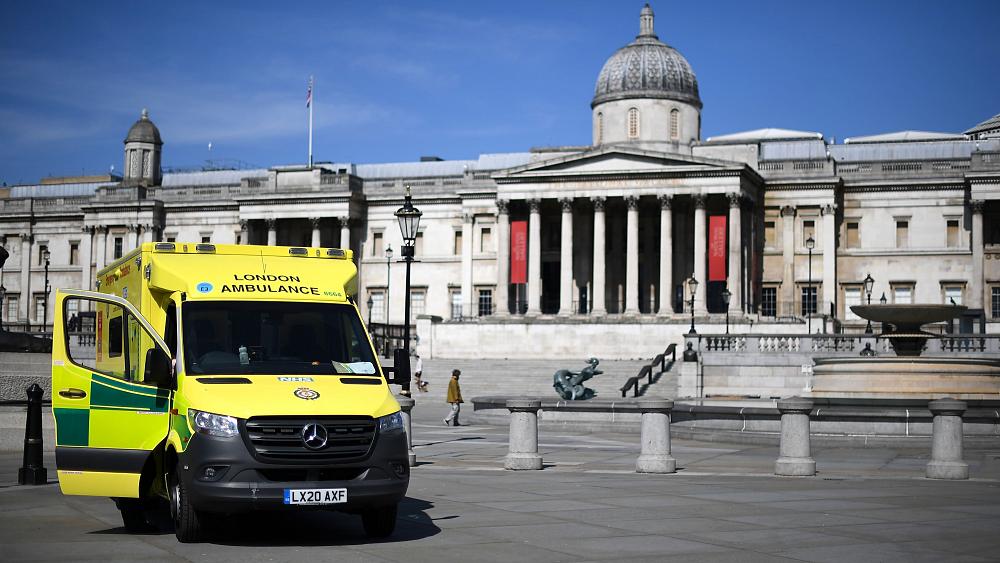 A number of countries are laying out plans to ease their containment measures, put in place to halt the spread of coronavirus.

The UK however, is set to extend its own lockdown, with health secretary Matt Hancock saying it is too early for a change.

Measures were put in place on March 23 for an initial three weeks, but according to the government, with the country currently going through the peak of infections and deaths, the lockdown will need to be extended.

In France, around a third of the crew of the French aircraft carrier Charles de Gaulle and accompanying vessels have tested positive for the virus.

The French Defence Ministry said 668 members of the crew had tested positive, as the carrier returned to its base in the southern port of Toulon following the outbreak.

Meanwhile, the world continues to react to US President Donald Trump’s decision to defund the World Health Organization (WHO) in the midst of the global COVID-19 pandemic.

Trump had said the WHO “failed in its basic duty” to protect the world from the outbreak.

He has repeatedly labelled COVID-19 the “Chinese virus” and criticised WHO for being too lenient on China, where the novel virus first emerged late last year.

The number of confirmed global cases passed two million on Wednesday, after doubling in less than two weeks.