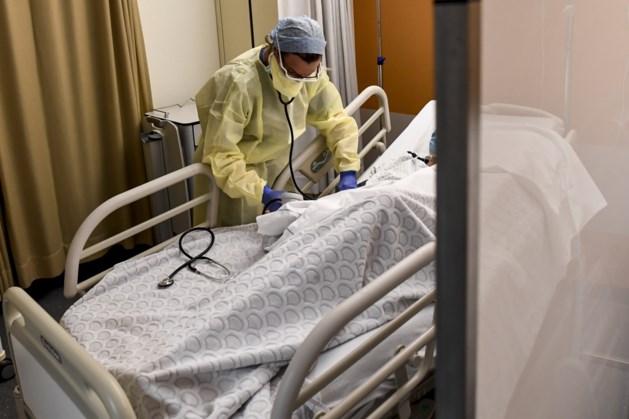 Belgium likely reached the peak of its curve regarding the evolution of the new coronavirus (Covid-19) at the beginning of April.

However, he also cautions people to keep respecting the measures, and to not let go of them too soon. “The virus is still circulating in the community, it hasn’t gone away yet,” Van Gucht said.

“If we lose our discipline now, the virus will flare up again, and we can get a new peak,” said Van Gucht, adding that it would take about two weeks before relaxed behaviour would be reflected in the figures.

“To what extent the increased mobility of the past Easter weekend will have an effect on the figures, is still very uncertain,” he said, referring to several police zones reporting an increase in violations of the lockdown measures, and 30% more mobility compared to just after the measures had been announced.

“I hope [this behaviour] will not show, but we will only be able to really measure that in the future,” Van Gucht said.

Currently, the total number of cases in Belgium, since the beginning of the pandemic, is 33,573. A total of 4,440 deaths have been reported, and since 15 March, 7,107 patients have been discharged from hospital, reports the FPS.