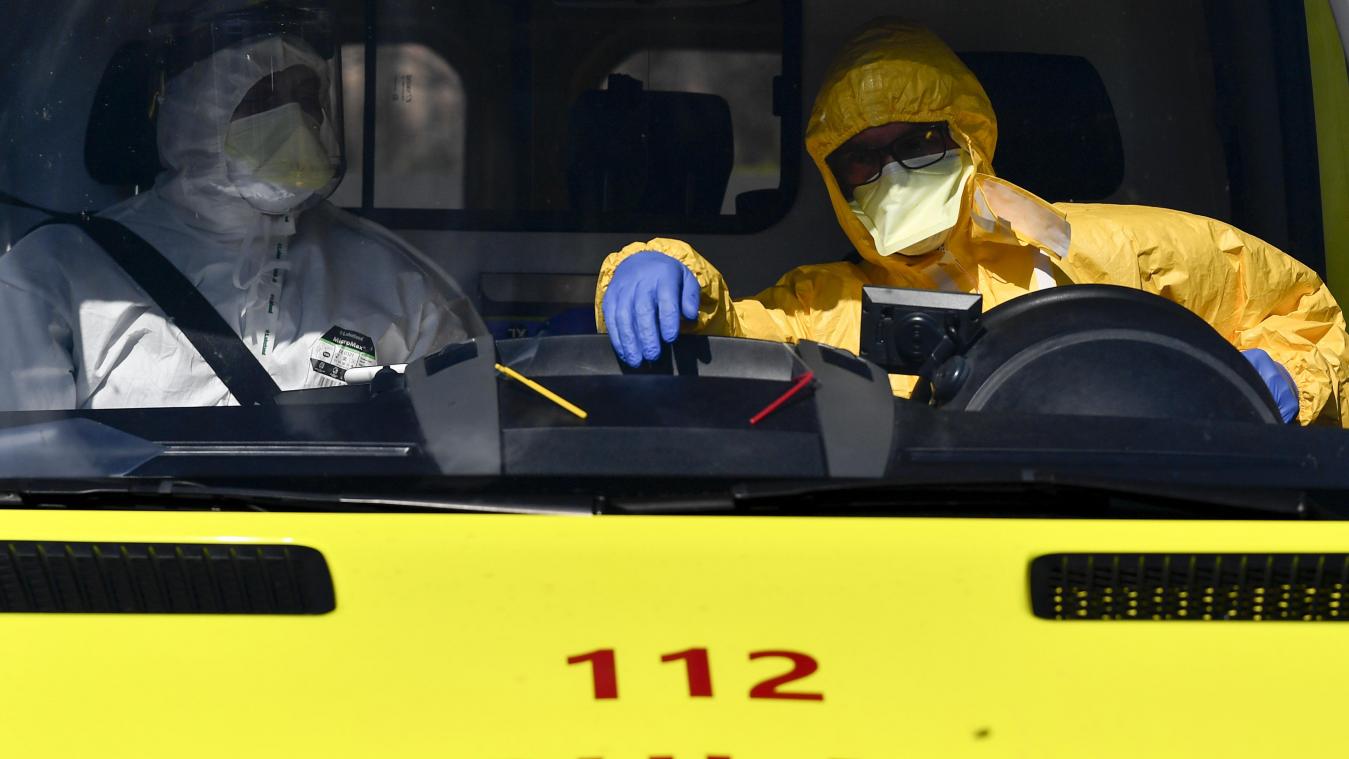 530 new people have tested positive for the new coronavirus (Covid-19) in Belgium, confirmed the Federal Public Health Service during a press conference on Tuesday.

332 of the newly-infected people live in Flanders, 129 live in Wallonia, and 62 live in Brussels. The FPS does not yet have further information on the place of residence of 7 other people. The total number of cases in Belgium, since the beginning of the pandemic, is 31,119.

224 new patients were admitted to the hospital in the last 24 hours, and 161 new people have also been discharged, bringing the total number of people in the hospital because of the coronavirus at the moment to 5,536. “Of the patients in the hospital, 1,223 are in the intensive care unit, which is a decrease of 11 patients,” said professor Steven Van Gucht.

262 new deaths have been reported, of which 171 occurred in residential care centres, meaning they were people suspected of being infected.

Of the newly-reported deaths, 25 occurred in Flanders, 108 in Wallonia, and 29 in Brussels. The total number of deaths in Belgium since the beginning of the pandemic is currently 4,157. “Of that number, 52% of cases were confirmed infected in the hospitals,” added Van Gucht.

“So far, 7,500 tests have been done in the residential care centres, of which the results have already been reported to the responsible doctors, and are being analysed for further reporting now,” he said.

“The figures are evolving in a positive way, the virus is getting tired,” said Van Gucht. “But it is important that we maintain our grip now,” he added.

“We are cautiously hopeful about the figures, mainly the declining figures of people newly-admitted to the hospital,” said Yves Stevens, a spokesperson of the National Crisis Centre. “However, we have to leave the analysis and interpretation of these figures to the experts, who will give their advice to the National Security Council. It is our behaviour that determines the curve, and not the other way around,” he added.

“It would be incredibly irresponsible for people to start changing their behaviour now. We have to work together to get the curve all the way down, and we want to thank everyone who is contributing to this,” Stevens added.