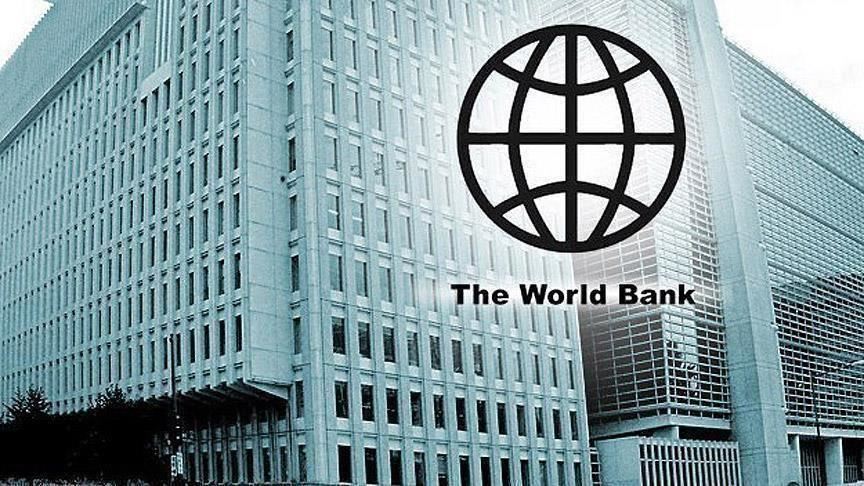 The World Bank has warned Nigeria and other Africa nations to prepare hard as they might record the first case of recession due to the COVID-19 pandemic.

According to the world financial institute, sub-Saharan Africa could slip into its first recession in a quarter of century because of the coronavirus pandemic on the world’s most impoverished continent.

The virus has arrived late in Africa compared to elsewhere but is spreading rapidly in some countries, and the continent is highly vulnerable to declining trade and tourism as well as falling prices for oil and mineral exports, it said.

“The COVID-19 pandemic is testing the limits of societies and economies across the world, and African countries are likely to be hit particularly hard,” said Hafez Ghanem, the Bank’s vice president for Africa.

The impact on African countries will vary, the twice-yearly economic update report said.

It warned, however, that real gross domestic product was forecast to “fall sharply” in the three largest economies — Nigeria, South Africa and Angola — because of “persistently weak growth and investment” and declining commodity prices.

The continent’s most industrialised country, South Africa, slipped into recession in the final quarter of 2019 and has posted its weakest growth rates ever in the past five years — never exceeding 1.3 percent and in some years falling below one percent.