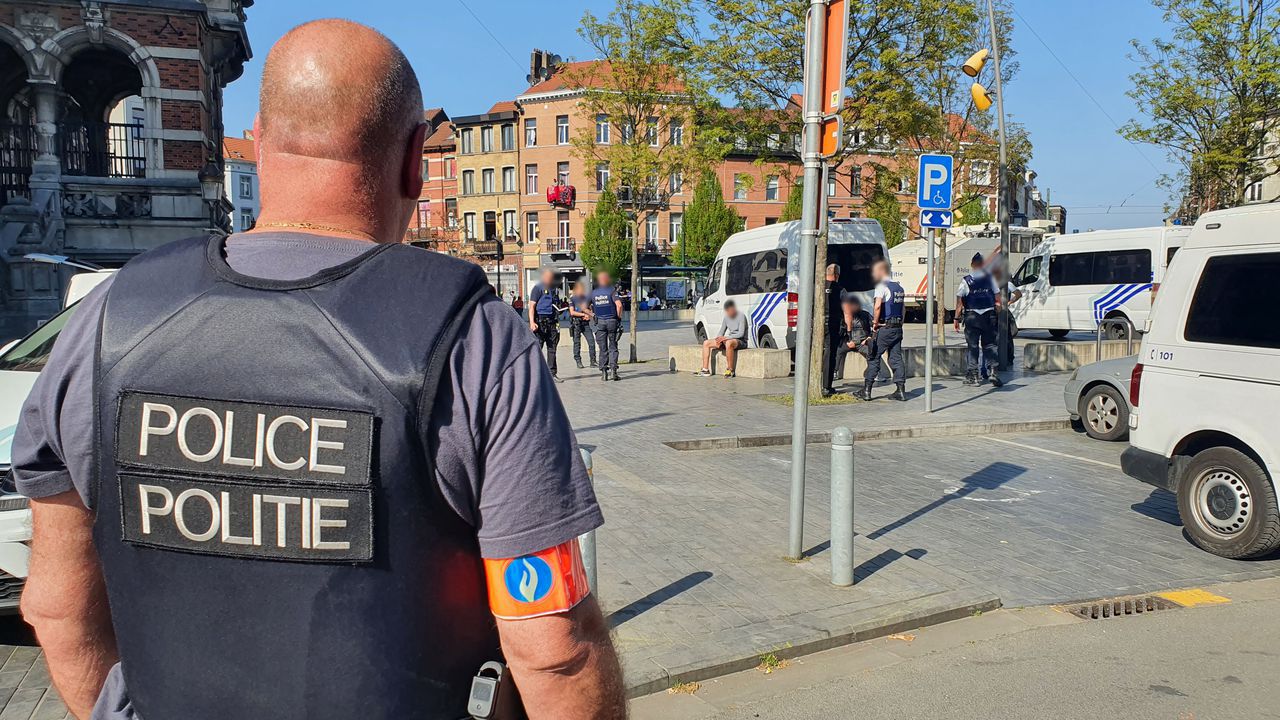 Youngsters gathered at various spots across Anderlecht. In all 43 hotheads were detained. Dozens of youngsters massed on the Raadsplein near Anderlecht city hall and outside the Clemenceau metro station. The protest derailed into a small riot with stones being hurled at police.

Police used water cannon to disperse the rioters. All gatherings are banned at this minute due to corona restrictions. A number of youngsters even managed to get their hands on a police handgun.

“At one point a police vehicle was surrounded. Items including a handgun were stolen” Patrick Evenepoel, the head of the local police said. It’s unclear whether the thieves have been identified and the gun retrieved.