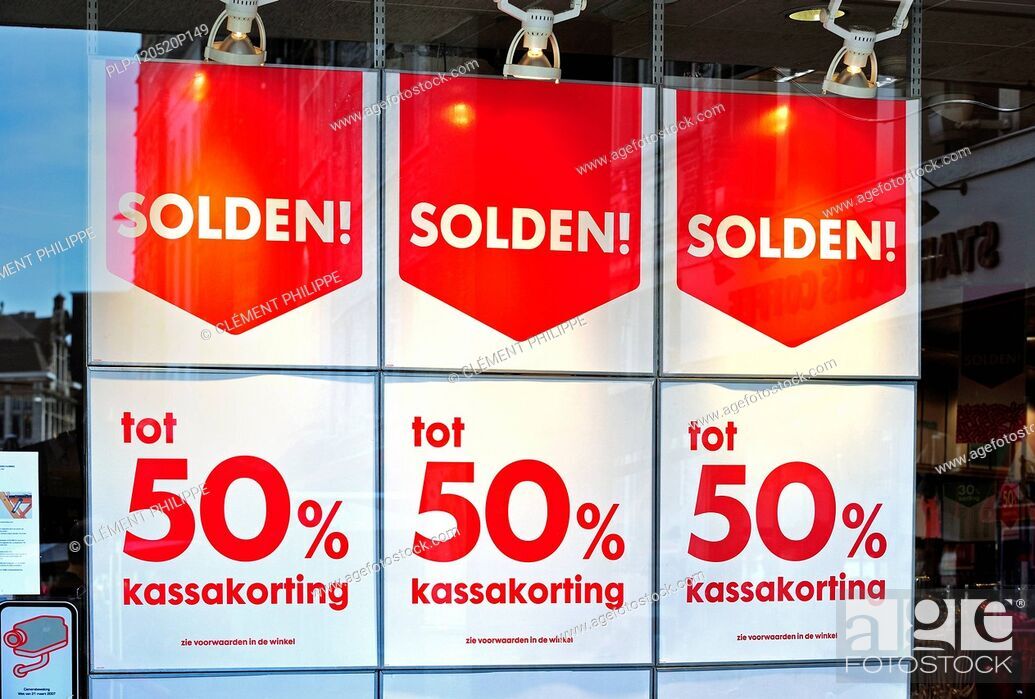 Belgium’s work minister has decided to push back the sales period from July to August to cushion the economic blow of the coronavirus pandemic on retailers.

Retailers, particularly in fashion, had been asking authorities to postpone sales in order to make up for the losses brought on by the coronavirus lockdown.

“[State support] is like a breath of fresh air but does not compare with the sales revenue that traders can expect in normal times,” Clarisse Ramakers of trade union UCM told RTBF. “It is clear that we will not be able to avoid some breaking, we know there will be bankruptcies ahead.”

Work Minister Nathalie Muylle announced that the period preceding sales in which all price reductions are banned will take place in July instead of June.

Belgium is the only European country with such an arrangement (referred to in French as the pre-sales period or in Dutch as the waiting or closed period), which is meant to protect small retailers and consumers from deceiving pricing from larger businesses.

“We have put forward a proposal to postpone the sales period until 1 August and consider the ‘closed period’ the month before it,” Muylle said. “There was a great demand for clarity from the sector and we can now provide that clarity.”

The measure which, is still set to be officially approved in the federal Council of Ministers, received support from representatives of the sector.

“This should protect the self-employed against each other and against the larger chains, which have much more power. There should be a level playing field for players in the fashion trade,” Isolde Delange, head of the retailer association Mode Unie, said.