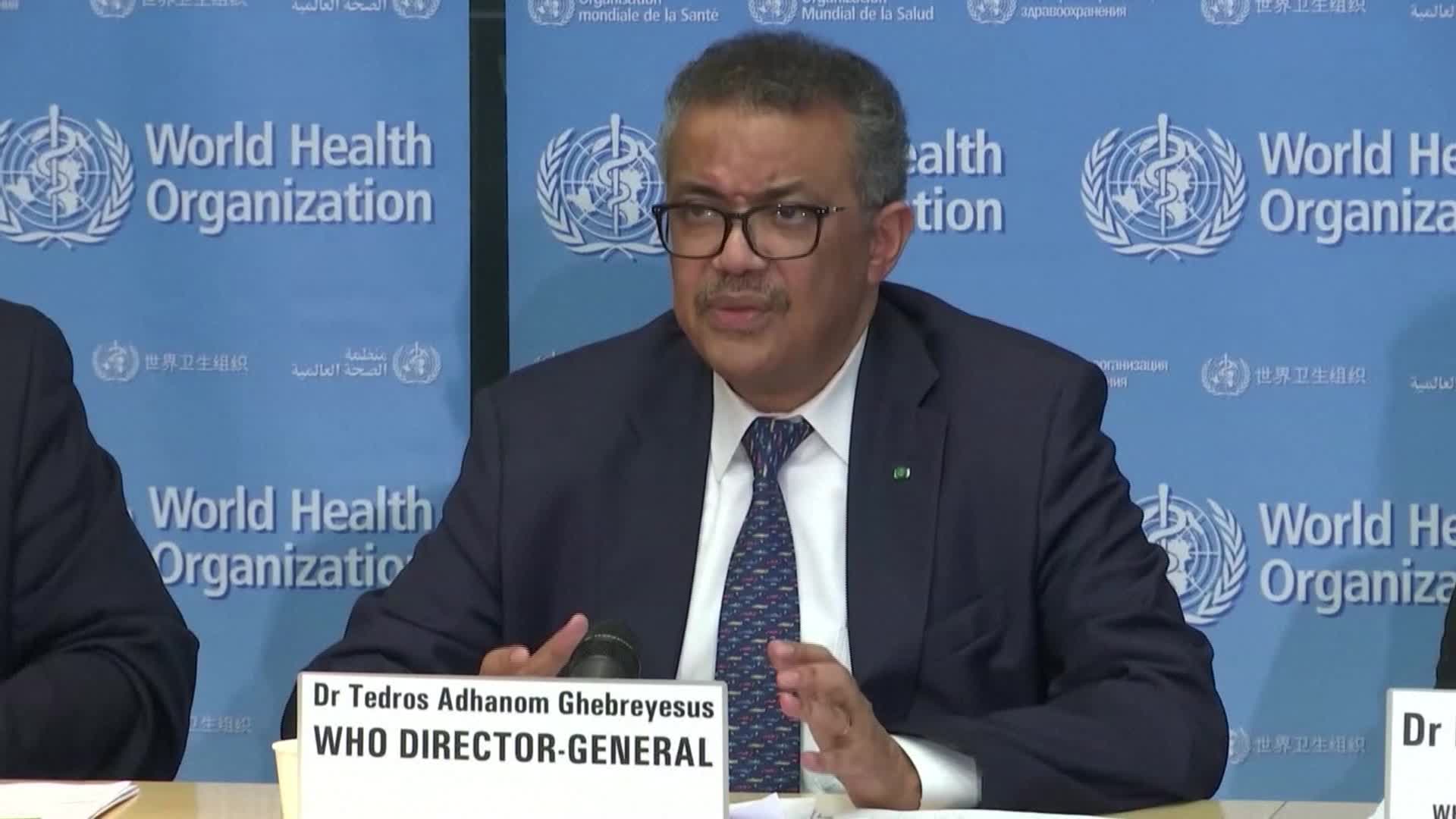 The Director-General of the World Health Organization, Tedros Adhanom Ghebreyesus, condemned on Monday what he termed “racist remarks” made on French television about testing a new vaccine against coronavirus in Africa.

Two doctors debating vaccine trials on French channel LCI were accused of racism on social media after one of them suggested testing should take place in Africa. But is there misinterpretation here?

What did WHO director-general Tedros Adhanom Ghebreyesus say?

The WHO Director-general made reference to a comment last week from a “couple of scientists who said the testing ground for the new vaccines will be Africa”.

Ghebreyesus said he was “so appalled” and that “these kind of racist remarks” don’t help in time when the world needs solidarity.

“Africa can not and will not be a testing ground for any vaccine. We will follow all the rules to test any vaccine or therapeutics all over the world using exactly the same rule, whether it’s in Europe, Africa or wherever,” he said.

“We will use the same protocol and if there is a need to be tested and is well to treat human beings the same way equally. The hangover from a colonial mentality has to stop. WHO will not allow this to happen.”

He added that the comments were “a disgrace” and “appalling to hear in the 21st century from scientists”.

Ghebreyesus added that WHO “condemn this with the strongest terms possible” and said: “We assure you that this will not happen in Africa.”

What was said on the French TV debate?

The debate between the two French doctors, Camille Locht from INSERM (French National Institute of Health and Medical Research) and Jean-Paul Mira, head of intensive medicine and the intensive care unit at Paris’ Cochin hospital, is available to watch on YouTube.

At the time of the exchange that later went viral, the two were talking about conducting large-scale clinical testing to assess whether the BCG/tuberculosis vaccine could protect people from COVID-19. It was to the existing vaccine that the doctors were referring, not a new scheme where Africana would be the setting for brand new vaccine tests.

Dr Mira was on set and asked how to conduct such a trial in France under the lockdown, to which Professor Camille Locht from INSERM, who was being interviewed from home, replied by underlying the need for a strict protocol (with a large sample, the same vaccine as there are variations of the BCG vaccine, and the same placebo).

On set, Mira then said: “If I can be provocative, shouldn’t this study be done in Africa, where there are no masks, no treatment, no intensive care, a bit like it is done in some studies on AIDS or among prostitutes. We try things because we know they [sex workers] are highly exposed and they don’t protect themselves. What do you think about that?”

Professor Locht replied: “You’re right, by the way. We’re currently thinking in parallel about a study in Africa with the same type of approach, with the BCG/tuberculosis vaccine and a placebo. I think a call has been issued or will be issued and I think we are going to consider it. But that doesn’t prevent us from thinking in parallel about a study in Europe and Australia.”

Professor Locht was talking about conducting a study in Africa, in addition to current studies in Europe and Australia, to test the capacity of the BCG vaccine, and Dr Mira’s question referred to what he assumed were the current conditions in Africa, where, unlike several European countries including France, countries are not on lockdown.

Professor Locht’s INSERM research lab released a statement in which they said: “Clinical trials to test the BCG vaccine’s efficacy against COVID-19 are underway or about to start in European countries (the Netherlands, Germany, France, Spain) and in Australia. There is currently a discussion around launching a study in Africa, but if it is done, it will be done alongside these other studies. Africa must not be forgotten or excluded from research on COVID-19, because this pandemic is global.”

This mirrored Ghebreysus’ words, who said that “Africa cannot and will not be a testing ground for any vaccine. We will follow all the rules to test any vaccine or therapeutics all over the world using exactly the same rule, whether it’s in Europe, Africa or wherever”.

Why the French doctor was wrong about Africa

Dr Mira was wrong about Africa: the situation on the ground is not as he describes it.

Saying that “there are no masks, no treatment, no intensive care” in Africa is not the case.

Albeit far from enough, Africa has some masks, intensive care units and ventilators – and if it lacks more masks and a COVID-19 treatment, then so does the rest of the planet.

However, there are major concerns: some countries, for instance the Central African Republic (CAR), only have one ventilator for the whole population (in CAR, that’s 4.6 million people).

What is being done in Africa

During the broadcast, WHO Director General detailed Africa’s plan to deal with the new coronavirus as “a continental strategy”.

He said there had been a meeting with the WHO of a coalition of political leaders and heads of state to make a plan to deal with the crisis.

African countries have seen fewer cases so far than other parts of the world, but Ghebreyesus said that preparing for a possible spike in cases was a priority.

“One of the major problems that was identified during the discussion was especially a shortage of equipment starting from medical equipment, test kits, PPE and test kits and so on”, he said.