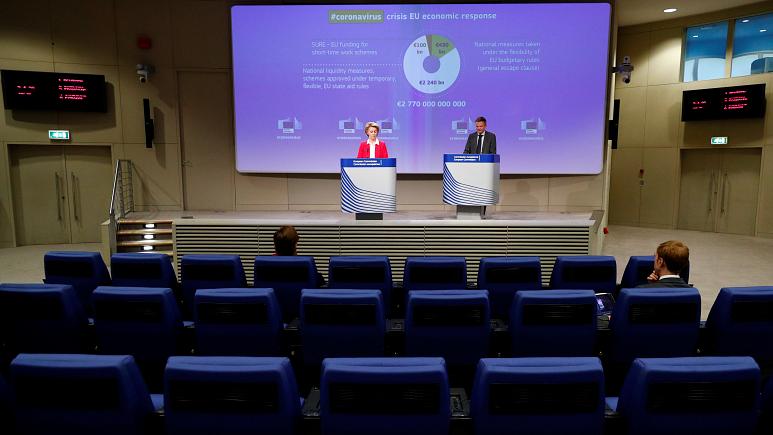 The European Union has confirmed that the head of its top science organisation has resigned in frustration at the height of the coronavirus crisis.

In a statement given to the Financial Times, Ferrari said he had “been extremely disappointed by the European response” to the pandemic. He complained about running into institutional and political obstacles as he sought to swiftly set up a scientific program to combat the virus.

“I have seen enough of both the governance of science, and the political operations at the European Union,” he wrote. “I have lost faith in the system itself.”

Ferrari’s sudden resignation and his stinging criticism is bound to add pressure on EU institutions, which have been accused of not working together to battle the global pandemic.

As the coronavirus spread from China to Europe, the bloc was criticised for not acting forcefully enough to set up a coordinated response even though health issues are still primarily the responsibility of the bloc’s 27 individual nations.

The European Commission on Wednesday defended its record in combating the crisis and said 18 research and development projects had already been picked at short notice to fight the coronavirus crisis. It said another 50 European Research Council projects were contributing in the EU-wide effort.

“The European Union has the most comprehensive package of measures combating the coronavirus and it is deploying different instruments in order to have the biggest impact for solving the crisis,” the EU’s executive Commission said.

Over the past month, EU nations have been trying to work closer together and EU leaders have committed to better coordination to try to alleviate the human and economic suffering from the global pandemic that has upended the daily lives of billions and dealt a huge blow to the economies around the world.

But it remains an uphill struggle. On the economic and financial front, ministers from the 19 Eurogroup nations failed on Wednesday to get a breakthrough on using its financial clout to improve solidarity between the richer and poorer member states.