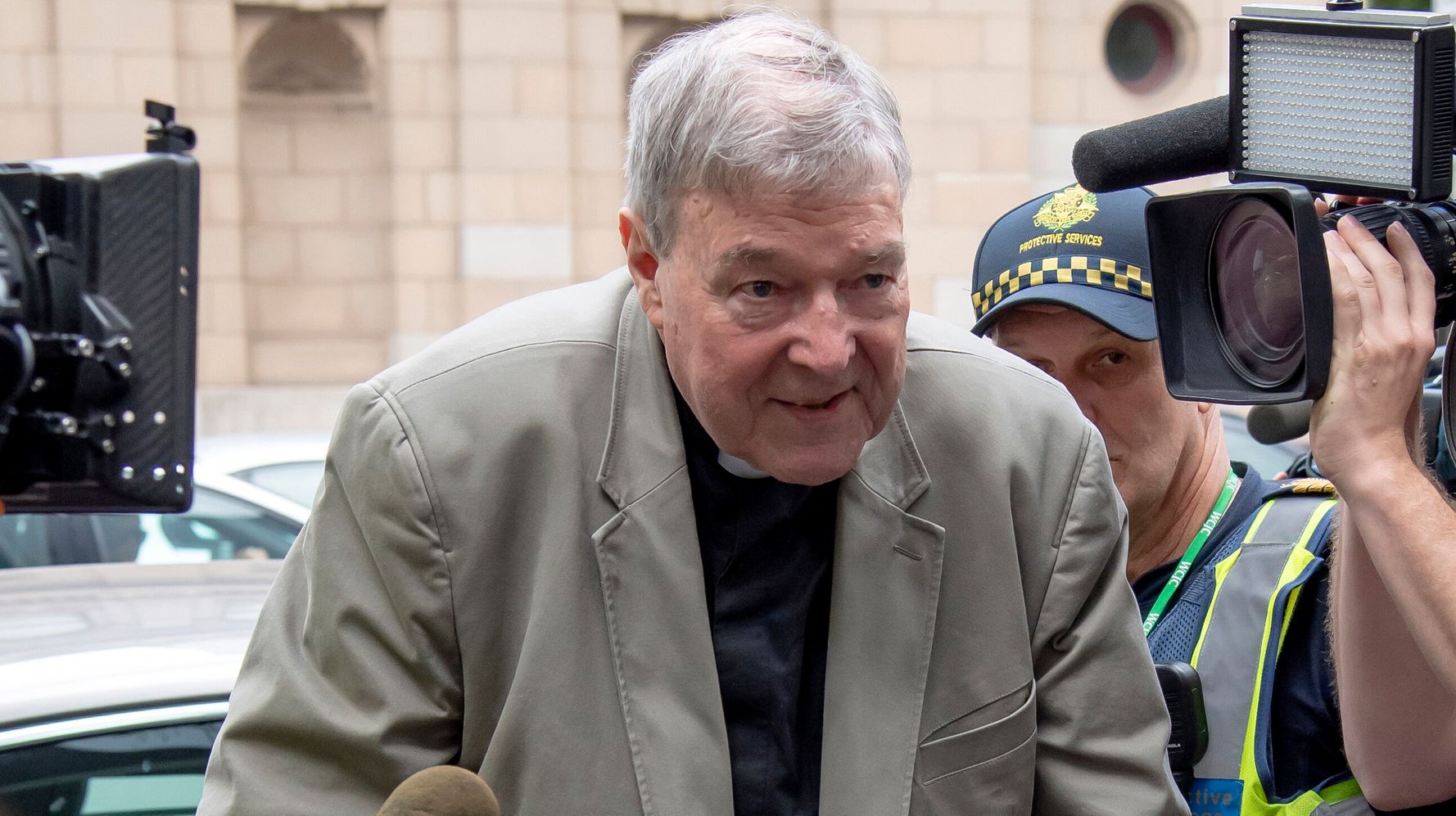 Cardinal George Pell welcomed Tuesday’s ruling from Australia’s highest court clearing him of child sex crimes, denying that his trial had been a referendum on the Catholic Church’s handling of the clergy abuse crisis.

“I have consistently maintained my innocence while suffering from a serious injustice,” Pell said in his first public statement since he was convicted in December 2018. He released the statement before he was driven from the gates of Barwon Prison and past waiting media two hours after the verdict. He was taken to the Carmelite Monastery in Melbourne where he was greeted by a nun.

Pell said: “I hold no ill will toward my accuser,” referring to a former choirboy whose testimony was at the core of the 78-year-old cleric’s prosecution.

The High Court found there was reasonable doubt surrounding the testimony of the witness, now the father of a young family aged in his 30s, who said Pell had abused him and another 13-year-old choirboy at St. Patrick’s Cathedral in Melbourne in the late 1990s.

“My trial was not a referendum on the Catholic Church; nor a referendum on how Church authorities in Australia dealt with the crime of pedophilia in the Church,” Pell said.

“The point was whether I had committed these awful crimes, and I did not,” he added.

A judge and lawyers had urged two juries in 2018 to try Pell on the evidence and not on his senior position in the church’s flawed responses to clergy abuse in Australia.

READ  US, Nigeria meet on Intellectual Property, move against counterfeiters

The first trial ended in a jury deadlock and the second unanimously convicted him on all charges.

The Survivors’ Network of those Abused by Priests, a clergy victims’ support group, said in a statement they were “dismayed and heartbroken” by the decision.

Sydney Archbishop Anthony Fisher called for the ruling to end the pursuit of Pell in the courts.

“I am pleased that the Cardinal will now be released and I ask that the pursuit of him that brought us to this point now cease,” Fisher said in a statement.

“The cardinal’s vindication today invites broader reflection on our system of justice, our commitment to the presumption of innocence, and our treatment of high-profile figures accused of crimes,” Fisher added.

“I had an understanding of the man and my knowledge of him was when he said he was innocent, I accepted that,” Comensoli told reporters.

Where Pell will go and whether he will return to Rome has not been announced. Melbourne residents have been told to stay home except for essentials due to the coronavirus pandemic. He had stayed at a Sydney seminary when he was free on bail awaiting trial.

He is no longer a member of Francis’ Council of Cardinals or a Vatican official and will lose his right to vote for the next pope on his 80th birthday next year.

Pell had been serving a six-year sentence after he was convicted of sexually assaulting the two boys in December 1996 and convicted of indecently assaulting one of the boys by painfully squeezing his genitals after a Mass in early 1997.

Pell was regarded as the Vatican’s third-highest ranking official when he voluntarily returned to Melbourne in July 2017 determined to clear his name of dozens of decades-old child abuse allegations.

All the charges were dropped by prosecutors or dismissed by courts in preliminary hearings over the years except the cathedral allegations.

He did not testify at either trial or at the subsequent appeals.

But the juries saw his emphatic denials in a police interview that was video recorded in a Rome airport hotel conference room in October 2016.

The complainant first went to police in 2015 after the second alleged victim died of a heroin overdose at the age of 31. Neither can be identified under state law.

Lawyers for the father of the dead man, who also cannot be identified, said the verdict left him “in utter disbelief.”

Lawyers for the complainant said he was likely to make a statement on Wednesday.

Much of the two-day hearing at the High Court last month had focused on whether the jury should have had a reasonable doubt about Pell’s guilt and whether he could have time to molest the boys in five or six minutes immediately after a Mass.

The Victorian Court of Appeal found in a 2-1 majority in August that Pell had had enough time to abuse the boys and that the unanimous guilty verdicts were sound. But in the decision announced by High Court Chief Justice Susan Kiefel, the seven judges found that the appeals court was incorrect.

The two appeals court judges who had upheld the convictions had found the former choirboy a “compelling witness” but they failed to engage the question of whether there was a reasonable possibility the crimes had not occurred, the High Court said in a statement.

Director of Public Prosecutions Kerri Judd told the High Court last month that the surviving choirboy’s detailed knowledge of the layout of the priests’ sacristy supported his accusation that the boys were molested there.

The High Court referred to the “unchallenged evidence” of witnesses in the trial to Pell’s practice of talking to the congregation on the cathedral stairs after Mass, church practice that required him to be accompanied in the cathedral while robed and the “continuous traffic in and out of the priests’ sacristy” as causes for reasonable doubt.

Pell’s lawyer Bret Walker told the High Court that prosecutors only had to prove that Pell being left alone while robed or not talking with congregants after Mass was “possible” to prove guilt beyond reasonable doubt.

“That … is a grotesque version of the reversal of onus of proof, if all the Crown has to do is to prove the possibility of something,” Walker said.

The High Court statement said: “There is a significant possibility that an innocent person has been convicted because the evidence did not establish guilt to the requisite standard of proof.”