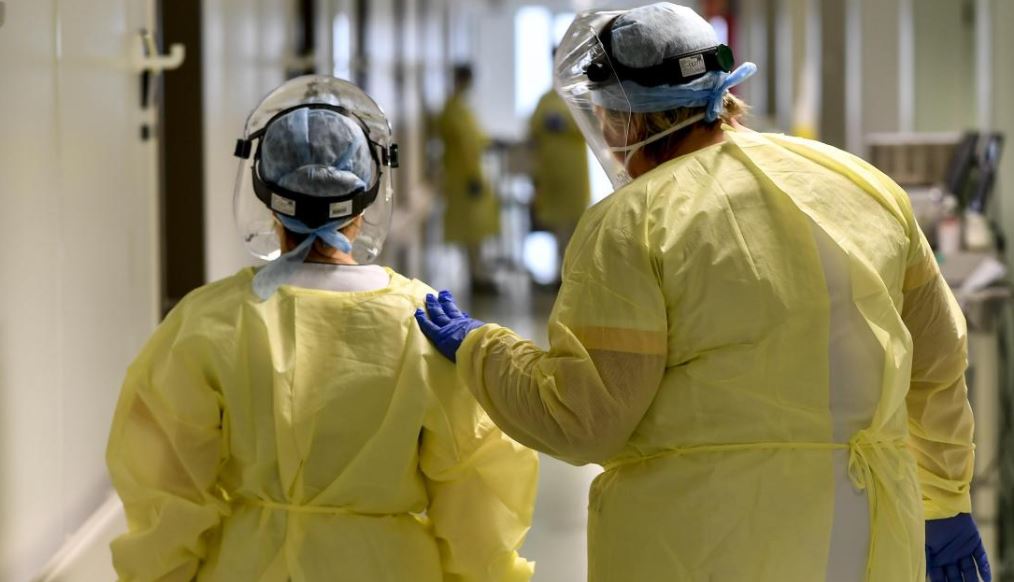 In total, 2,035 have died from the consequences of the new coronavirus (Covid-19) in Belgium, announced the FPS Public Health during a daily press briefing.

In the last 24 hours, 162 new deaths have been reported, according to professor Steven Van Gucht, bringing the total number of deaths in Belgium since the beginning of the pandemic to 2,035.

“241 additional deaths were also reported by care centres in Flanders. Those deaths took place between 1 and 4 April, and as we have said before, sometimes there is a little bit of delay in the reporting of them,” Van Gucht said.

For some of the deaths reported by the Flemish care centres, a coronavirus infection was confirmed. “Sometimes there was only a strong suspicion,” Van Gucht said.

It was only last week Thursday 2 April that Belgium reached 1,000 coronavirus related deaths.

Belgium reached a total of 22,194 confirmed cases on Tuesday.