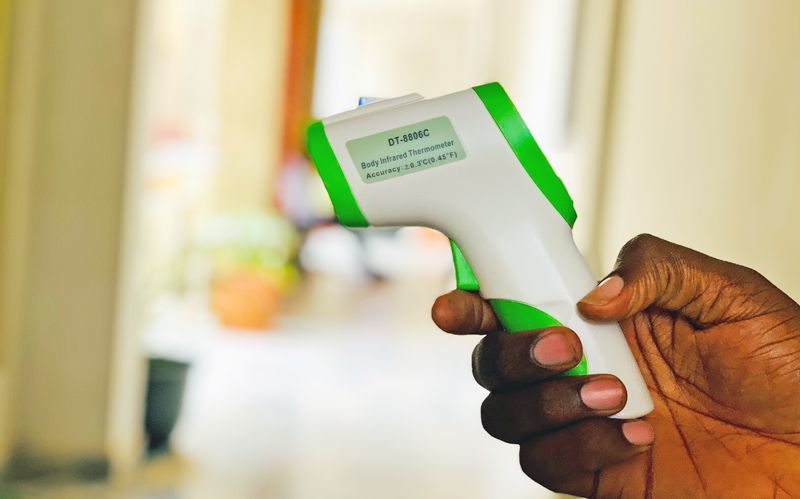 Doctors in Nigeria oppose the government inviting a Chinese medical team to help in the fight against coronavirus, local media reported on Monday.

The government announced on Friday that an 18-member team of Chinese medical experts will arrive in Nigeria within days.

The Nigerian Medical Association (NMA) criticized the invitation as “ill-timed” and inappropriate, raising concerns over the impact of a similar team to Italy, according to reports by the Daily Post and the Premium Times.

“We are … profoundly dismayed to learn that the Federal Government is … inviting the Chinese who from available accounts are not out of the woods themselves. The spike in cases and the death toll from COVID-19 in Italy coincided with the arrival of the Chinese in the guise of offering assistance. Even the United Nations has only just recently commended the efforts of Nigeria so far,” read the NMA statement published by the Premium Times.

It called the decision an “embarrassment” for Nigerian doctors and health workers who are fighting the pandemic “under deplorable working conditions.”

“The Association believes that this invitation is ill-timed and of no overbearing significance considering that whatever experiences the Chinese have can be shared by digital technology through conferencing,” the statement added.

“In rejecting the invitation of the Chinese doctors, the NMA would instead urge the Federal Government to review and approve better welfare incentives to the frontline medical personnel.”

The controversy comes at a time when COVID-19 cases in Nigeria are steadily rising, reaching 232 on Sunday.

According to the Nigeria Centre for Disease Control, five COVID-19 patients have died in the country so far, while 33 people have recovered and been discharged from hospitals.

Since appearing in Wuhan, China, last December, the novel coronavirus has spread to at least 183 countries and regions, according to figures compiled by the U.S.-based Johns Hopkins University.

The data shows more than 1.27 million cases have been reported worldwide so far, with the global death toll nearing 70,000, and over 264,000 recoveries.