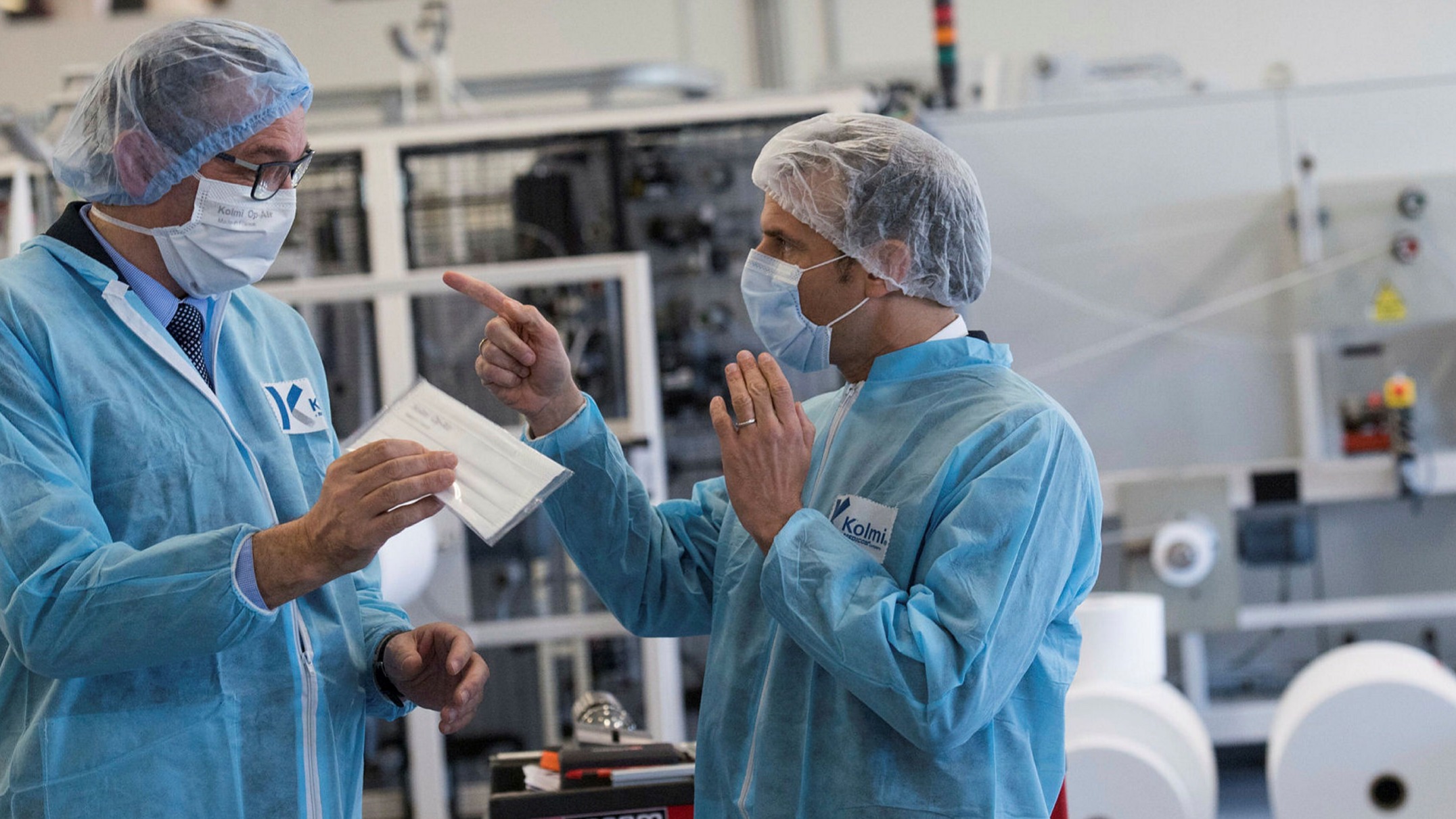 Governments around the world are in a race against time to find the masks and ventilators they need to battle the coronavirus pandemic. And companies are revving up production to meet the soaring demand, despite problems with their own supply chain and rising airfreight costs.

ResMed, a California-based medical equipment company, made tens of thousands ventilators in 2019. Now it says its production of ventilators has more than tripled, while its output of face masks is increasing tenfold.

“All of us on the ventilator manufacturing side are doing double, triple time to make sure that we have a ventilator on the bedside table,” ResMed CEO Michael Farrell told Euronews.

The company, however, is facing supply chain hurdles due to the lockdowns enforced across much of the world as part of efforts to curb the pandemic.

“The limiting factor comes down to some parts and some components, as our whole supply chain now has to double and triple their production of parts to feed into ResMed and our competitors as we all try to ramp up for this need,” Farrell said in an interview on Good Morning Europe.

The tight supply is bringing up costs. And as consumer travel tanks and there are much fewer planes in the skies, airfreight too is becoming more expensive, he explained.

The global scramble for medical equipment is also straining solidarity between countries in their fight against COVID-19. In recent weeks, a number of European governments including France and Germany have announced bans on the export of face masks, to prevent their health workers from running out.

French local authorities are now accusing US buyers of snapping up shipments of masks that were bound for French hospitals, by paying for them in cash at a high premium before they leave Chinese airports.

“On the tarmac, Americans take out their cash and pay three to four times the orders we made, so you really have to fight,” Jean Rottner, the governor of France’s hardest hit eastern region, told RTL radio on Wednesday.

At the moment, ResMed’s Farrell remains optimistic his industry can rise to the challenge and meet the soaring demand.

“Between us and our competitors we should be able to take care of patients in need in hospitals throughout Europe and the United States and the rest of the world – as long as people follow the social distancing, the quarantining and the controls that governments and health authorities are trying to put in place,” he said.

You can watch the full interview by clicking in the player above.