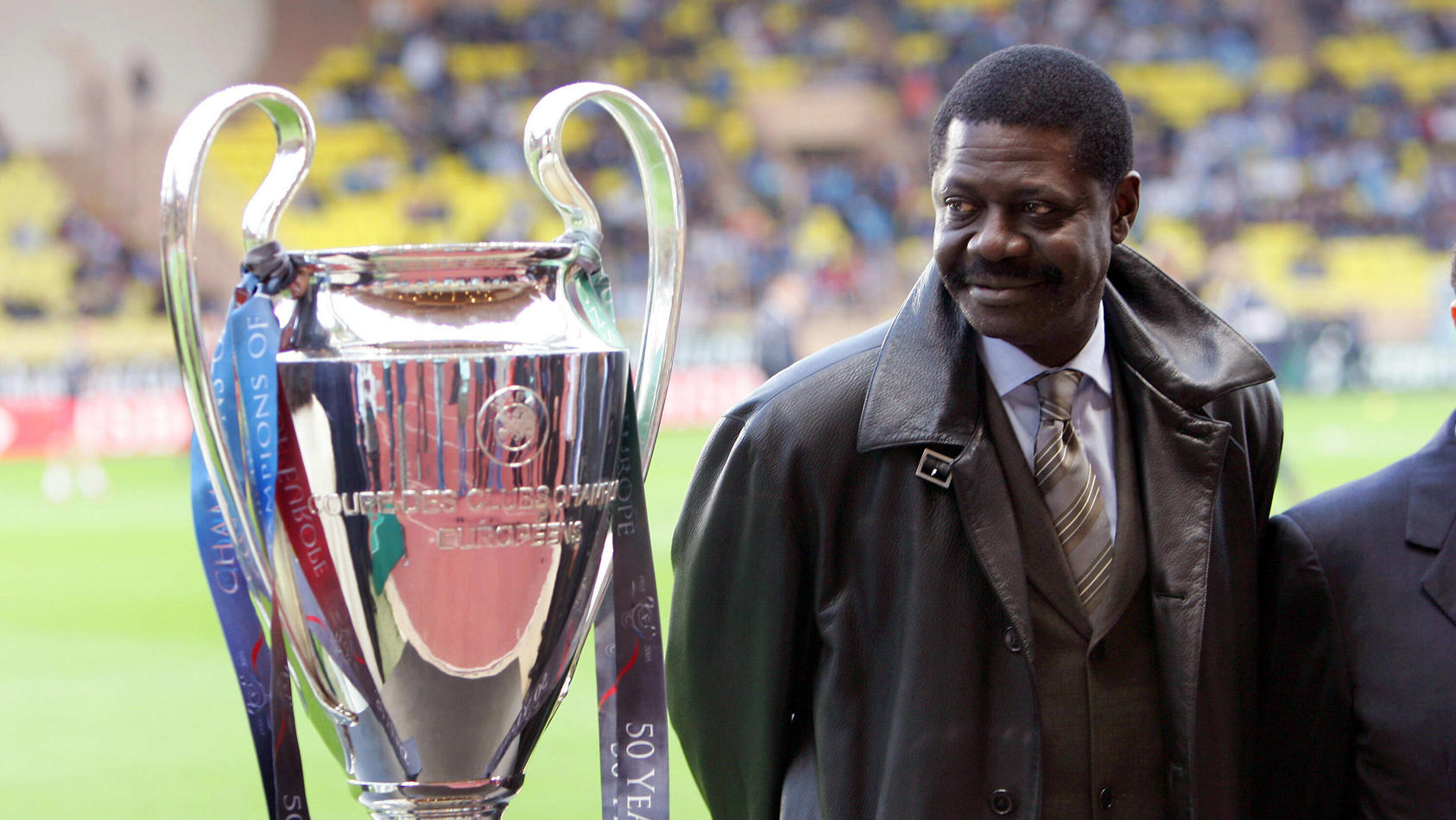 Former Marseille president Pape Diouf has died aged 68 after contracting the new coronavirus, the football club and a family source said on Tuesday.

Diouf, who was born in Chad but had French and Senegalese citizenship, led the club between 2005-2009 and helped build the side that lifted the Ligue 1 title in 2010.

He was hospitalised in Senegal after contracting the virus there and became the country’s first COVID-19 fatality.

Diouf had been due to leave for Nice earlier on Tuesday to be treated in France, but a sharp deterioration in his health — which saw him placed on a respirator — prevented him from boarding the plane.

Ligue1 English@Ligue1_ENG
It’s with great sadness that we have learned of the passing of former @OM_English president Pape Diouf. We offer our condolences to those close to him in this difficult time.

Diouf was also a journalist and football agent before taking over at the Stade Velodrome.

Moving to Marseille aged 18, he was set on a career in the military, but soon switched paths.

After studying at the prestigious Sciences Po in Paris, he worked at the La Marseillaise newspaper before becoming a football agent, most notably for Didier Drogba, who enthralled the Velodrome in 2003-04.

He later became president at Marseille, “a difficult post, where there were very few men from diverse backgrounds,” said Jacques-Henri Eyraud, the club’s current president.

“But he fought tooth and nail, and won the hearts of thousands of supporters.”

Diouf himself was acutely aware of the lack of diversity at the management level, telling an interviewer in 2008 that the fact he was the only black president of a top-tier European club was “a painful observation.”

“Pape will remain in the hearts of the Marseillais forever, as one of the great architects in the club’s history,” the Marseille club said in a statement.

“Pape Diouf will be remembered as a charismatic, endearing and passionate leader,” added a statement from the French league’s organising body, the LFP.

“The LFP extends its condolences to his family, his loved ones and to Olympique de Marseille during this moment of immense sadness for French football.”

“To his family, I offer, on behalf of the nation, my deepest condolences.”