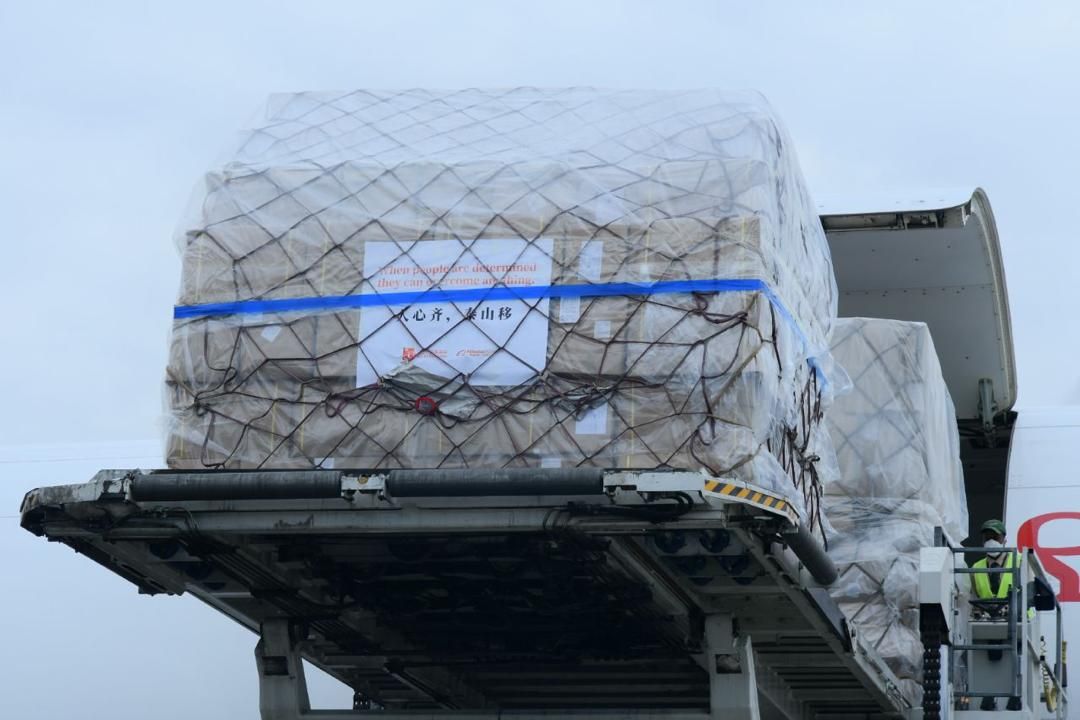 A donation of hundreds of ventilators and protective medical gear bound for hospitals around Europe arrived at the airport of Liège on Tuesday.

The donation including 800 ventilators and 300,000 mouth masks and 300,000 protective hospital gowns is one of several made by the foundations of Chinese businessman Jack Ma, owner of the e-commerce giant Alibaba.

The donation comes as European countries struggle to procure enough protective medical gear for hospital staff and for life-saving ventilators for coronavirus patients in the most serious conditions.

In Brussels, one of the best-equipped hospitals for treating infectious diseases, Hôpital Saint-Pierre, launched a public appeal for donations to obtain the vital devices.

Since joining Twitter earlier in March, Ma has announced several other donations made by his foundations to countries in Asia, Africa as well as the United States and European countries like Belgium, to which Alibaba already donated half a million mouth masks.

The Alibaba group’s logistics branch said that the number of cargo flights into Liège —where the retail giant’s plans to expand its European logistics hub is currently facing local opposition—is being increased to five per week.