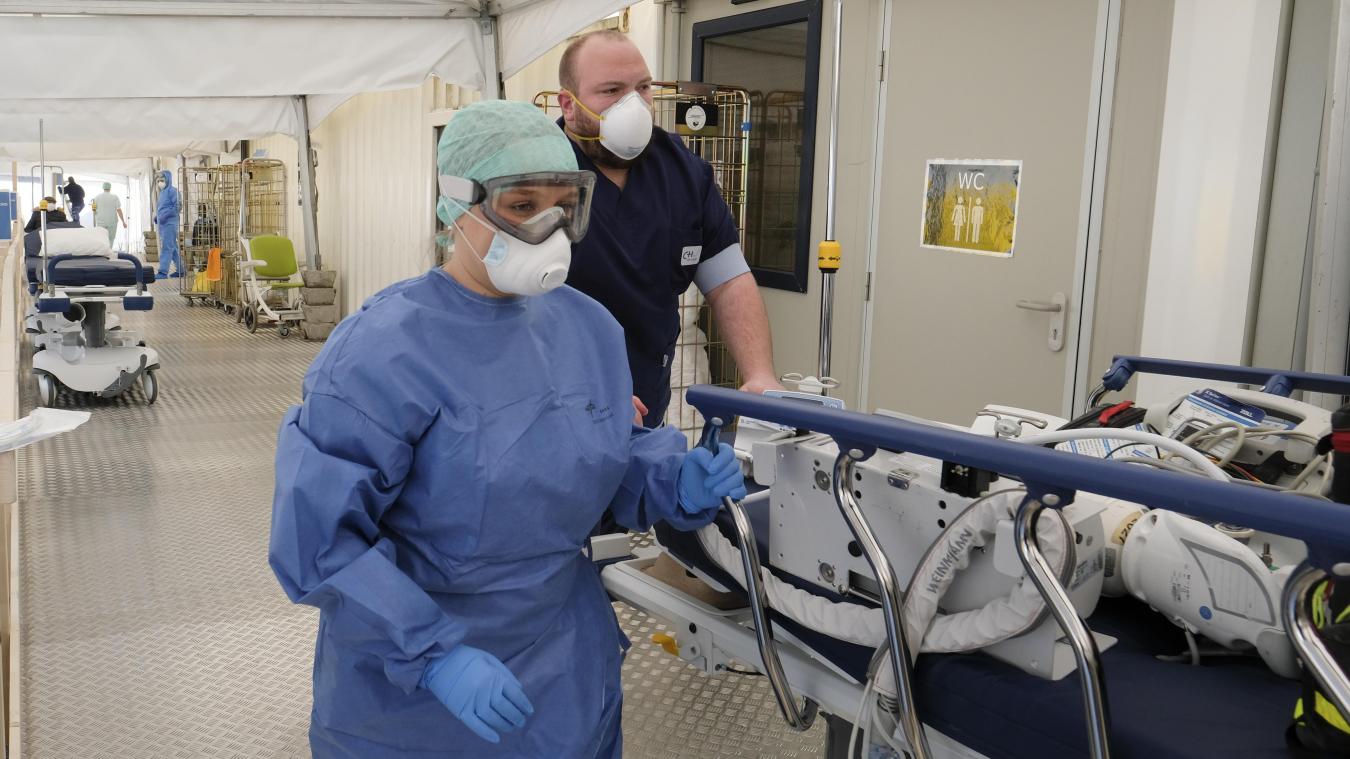 A 12-year-old girl who had tested positive for the new coronavirus (Covid-19) died, announced the FPS Public Health during the daily press briefing on Tuesday.

“Yesterday, a 12-year-old girl has died. She had tested positive for the coronavirus. After three days of having a fever, her health suddenly worsened,” said professor Steven Van Gucht. “This is something that touches all of us deeply, as parents and as people, and we want to give our sincerest condolences to her parents, family and friends,” he added.

People of all ages can develop complications, although it is very exceptional for young people, according to Van Gucht. “We do not know why things sometimes go wrong. It is important that these cases are examined on a case-by-case basis,” he added.

On Monday, 98 new deaths were reported, including the death of the 12-year-old girl. Additionally, 94 other deaths that occurred between 11 March en 29 March were also reported retroactively, bringing the total number of deaths in Belgium since the beginning of the pandemic to 705, of which 93% of people were older than 65.