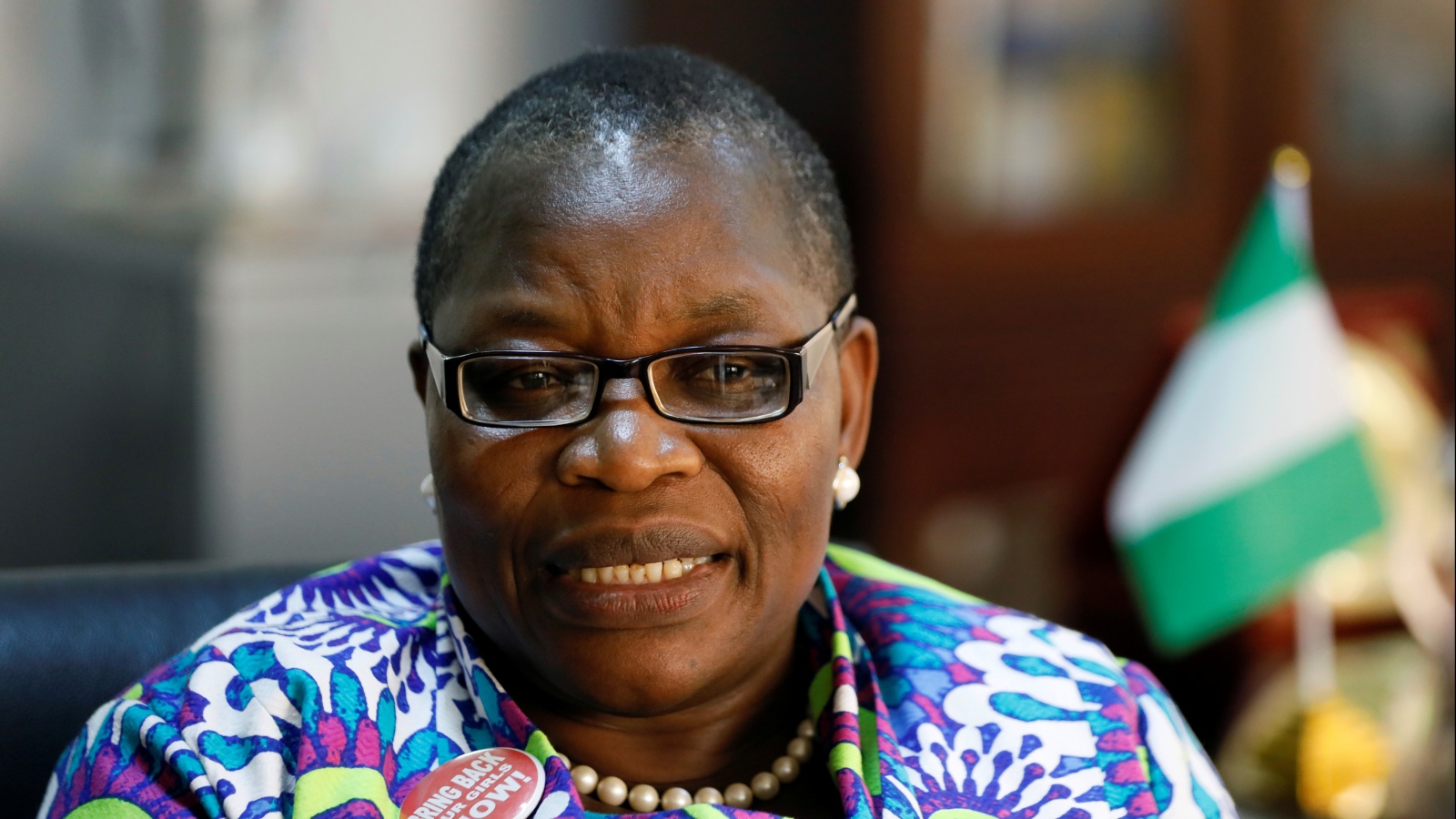 The co-covener of the Bring Back Our Girls Movement, Oby Ezekwesili, has noted that the nationwide broadcast of President Muhammadu Buhari will bring all the separate interventions into an integrated response strategy.

Recall that President Buhari on Sunday in a nationwide broadcast ordered a lockdown of Abuja, Lagos, and Ogun States as measures to curtail the spread of coronavirus to other states.

The former Minister of Education who took to her Twitter account wondered why it took much time before the president decided to address Nigerians on the COVID-19 pandemic.

Ezekwesili tweeted: “The speech @NGRPresident read was quite substantial and helped to bring all the separate interventions into an integrated response strategy to Nigerians.”

“In regular times, a Leader is the Chief Coordinator and mobilizer-in-chief of society not to talk of during crisis. Beats me why it had to take so much drama to get @MBuhari to speak to his Citizens.”

“Hopefully next time when Citizens make germane demands to hear from a President who willingly took on the constitutional duty to serve, his courtiers will know not to be a nuisance to Nigeria.”

“What remains unpersuasive in the @NigeriaGov@NGRPresident#COVID19 Response Strategy is evidence of effective interventions that will help support the livelihood of the poorer segment of our population who are already bleeding from the loss of income because of #StayHomeOrders.”

“Capable individuals and organizations are already providing a lot of safety net support for the poorer segment of our population, but it won’t suffice. Governments – Federal and State have the reach and scale to safeguard against Covid 19 loss of income & livelihood.”

“Regardless of how much orchestrated attacks courtiers of the FG launch against citizens who speak up to demand @MBuhari’s responsiveness and accountability, they must never be the reason you shut up. Speak on—best regard you’re being called names by that lot, a Badge of Honor.”

“In all, let’s keep up strong support for our health care workers. #IStandWithCarersNG Let’s #TakeResponsibility. Let’s continue to maintain the highest standard of personal hygiene #WashYourHands.Let’s #PracticeSocialDistancing to #SaveYourLife & #PreventCOVID19Spread.”