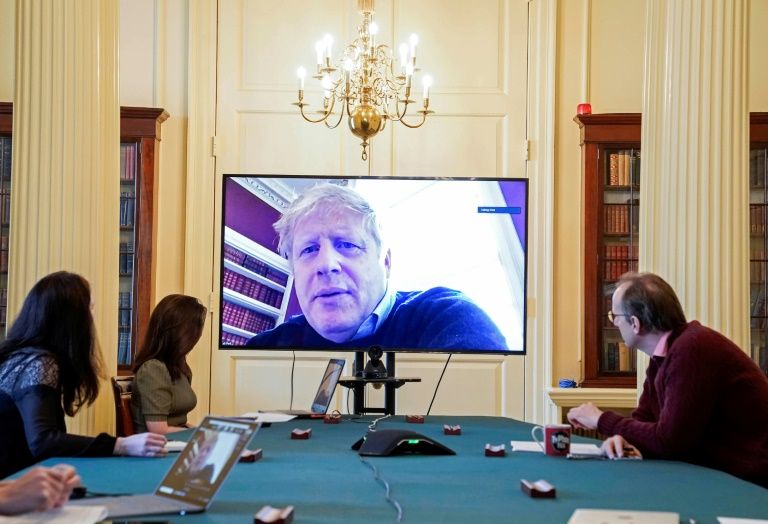 Prime Minister Boris Johnson warned Saturday the coronavirus outbreak will get worse before it gets better, as the number of deaths in Britain rose 260 in one day to over 1,000.

The Conservative leader, who himself tested positive for COVID-19 this week, issued the warning in a leaflet being sent to all UK households explaining how their actions can help limit the spread.

“We know things will get worse before they get better,” Johnson wrote.

“But we are making the right preparations, and the more we all follow the rules, the fewer lives will be lost and the sooner life can return to normal.”

New health ministry figures on Saturday showed Britain’s death toll jumped from 759 to 1,019 in 24 hours, with more than 17,000 people infected.

Johnson is currently self-isolating in Downing Street, but says he has only mild symptoms and is still leading the government’s response to the outbreak.

Britain was put on lockdown this week as the virus spread, with everybody told to stay home wherever possible, and all non-essential shops and services shut.

The leaflet, sent to 30 million British households, will explain the rules on leaving the house and how to spot if someone has coronavirus.

The state-run National Health Service has been frantically freeing up hospital beds, and is building a 4,000-bed field hospital in a London conference centre, which is due to open next week.

But there are still fears it cannot cope, and a senior NHS official said on Friday that hospitals in London — the epicentre of the UK outbreak — were facing a “tsunami” of patients.

Stephen Powis, medical director of the NHS in England, told the government’s daily news conference on Saturday that it was coping so far.

“We have not reached capacity. I’m also confident that capacity is expanding, particularly in London, so that we keep ahead of increased patient numbers,” he said.