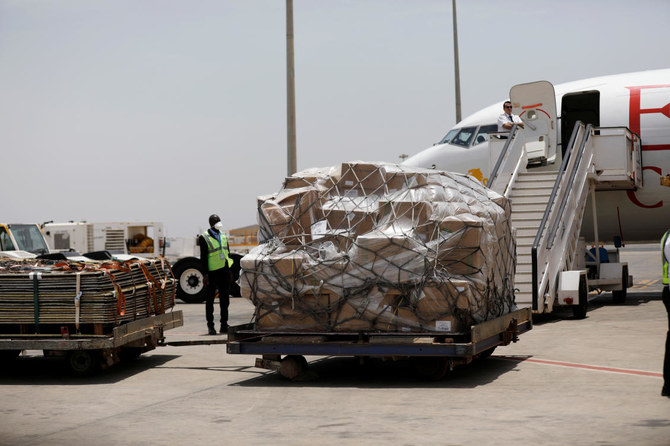 An India bound flight loaded with the first batch of medical supplies donated by the Jack Ma Foundation and Alibaba Foundation departed Shanghai, China yesterday. The donations arrived at New Delhi’s Indira Gandhi International Airport last night and were received by the Indian Red Cross Society which would help distribute the supplies across the country.

Collectively, these seven countries will receive a total of 1.7 million face masks, 165,000 test kits as well as protective clothing and medical equipment such as ventilators and forehead thermometers. With this announcement, the two Foundations have now donated essential medical supplies to 23 Asian countries totalling 7.4 million masks; 485,000 test kits; 100,000 sets of protective clothing along with other medical equipment.

“We are one with the global community in the intense battle to protect all families against Covid-19. We are committed to doing everything we can to make a difference, most importantly by sourcing these supplies and overcoming logistical challenges to get the medical supplies to where they are needed as fast as we can,” said the Jack Ma Foundation.

These donations are among a number of aid initiatives from the Alibaba Foundation and Jack Ma Foundation to support the areas of the world affected by the Covid-19 crisis, sourcing and delivering various types of medical supplies to countries across Asia, North America, Latin America, Europe and Africa. The donation by the two foundations to Vietnam is in addition to the recent donation by Lazada Group, Alibaba Group’s local e-commerce business unit in Southeast Asia.

More initiatives and donations may be announced in the coming days and weeks. The Jack Ma Foundation and the Alibaba Foundation also supported the publication of a handbook with key lessons and experience from doctors, health care workers, and hospital administrators at the First Affiliated Hospital, Zhejiang University School of Medicine (FAHZU), who were on the frontline of COVID-19 treatment in China and crucial to slowing its spread.