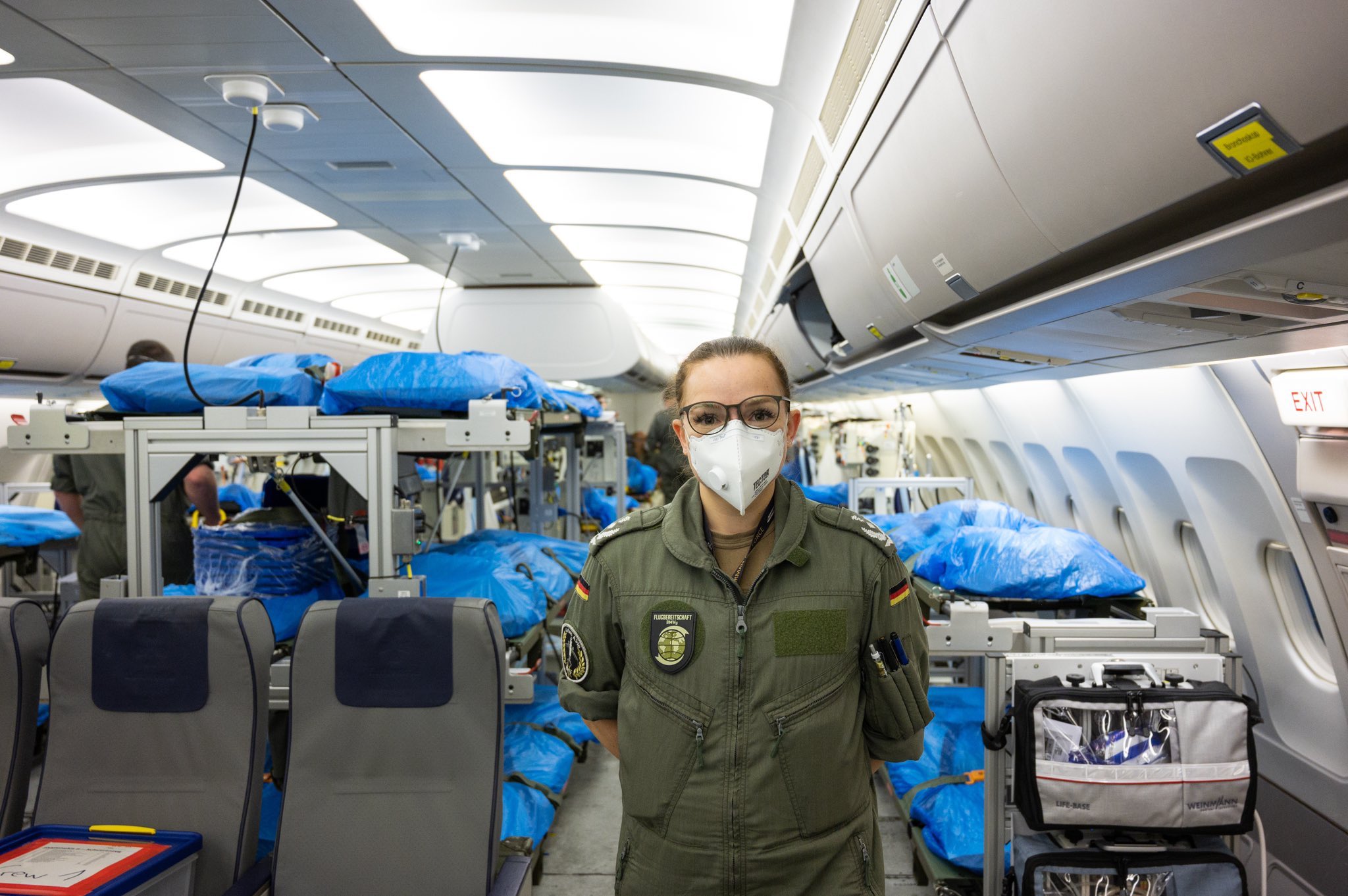 Eight French and Italian patients infected with COVID-19 were transferred to hospitals in Germany on Saturday, authorities have confirmed.

Six patients from Lombardy, Italy’s worst-hit region, were flown to Cologne on Saturday morning on a German airforce place, the German Defence Ministry confirmed on Twitter.

They were then dispatched to hospitals in Cologne, Bonn and Bochum.

Two patients from Metz, eastern France were also flown to Germany, to the city of Essen, also located in the North Rhine-Westphalia region.

An additional four patients — two from France and two from Italy — are scheduled to be transferred to the German region in the coming days, the North-Rhine Westphalia government said in a statement.

“Our friends from Italy in particularity need our solidarity these days. With the admission of the patients, we want to signal: You are not alone,” the region’s prime minister Armin Laschet said.

The patients were chosen by French and Italian doctors in close consultation with German hospitals which outlined what equipment they had available.

Other German states have also welcomed patients from France and Italy, the latter of which is the most heavily impacted country in the world.

Austria, France and Germany have also sent millions of face masks to Italy as well as protective suits, the European Commission revealed earlier this week.

Germany has so far recorded 351 deaths, according to a tally by the John Hopkins University, despite having registered more than 50,000 confirmed cases due to its vast testing campaign.