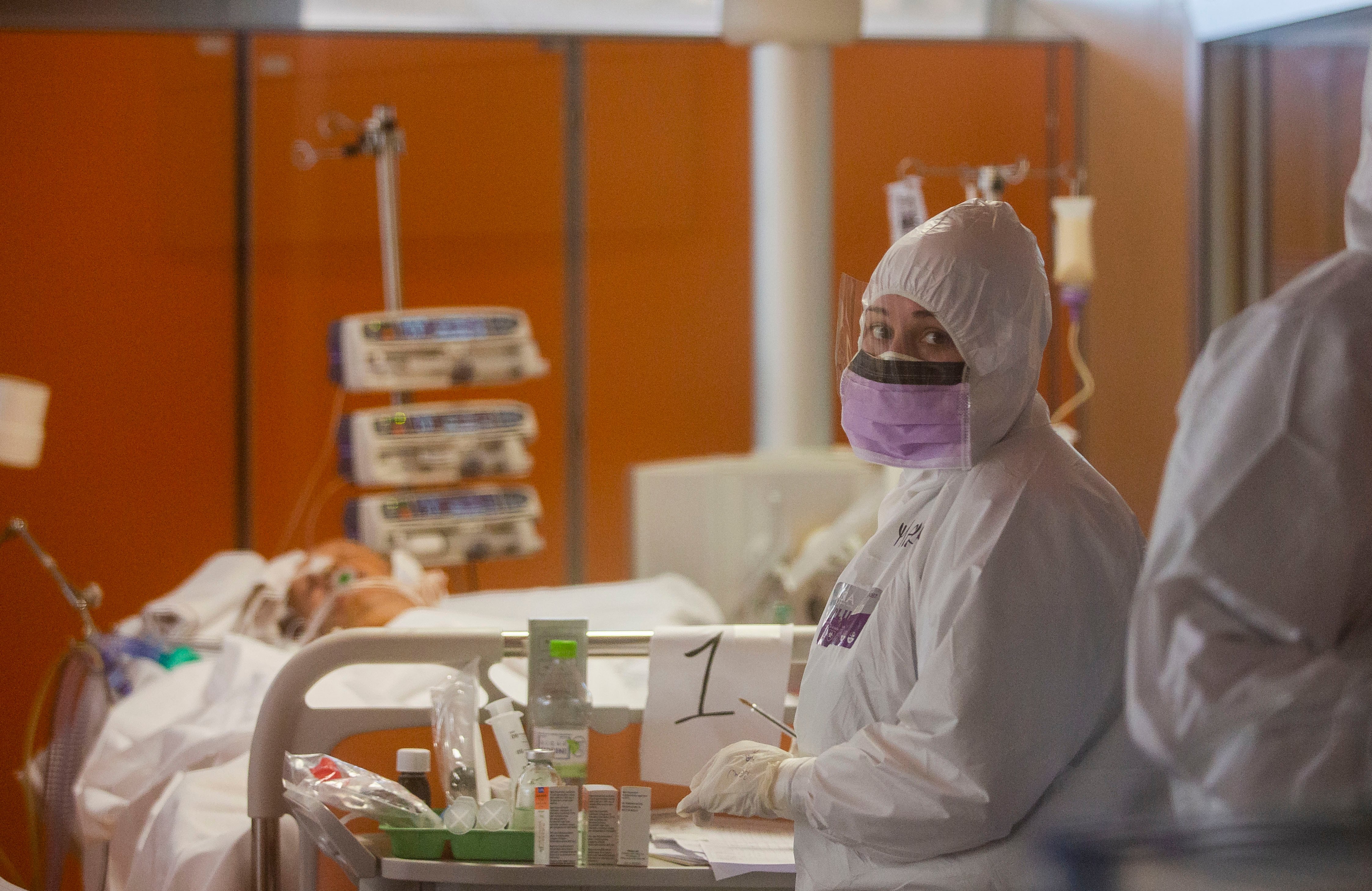 The coronavirus pandemic has killed more than 20,000 people worldwide, most of them in Europe, according to an AFP tally on Wednesday using official figures.

With 7,503 deaths, Italy is the most affected country ahead of Spain with 3,434 and China with 3,281, the country where the initial outbreak occurred.

The number of positive cases in India, meanwhile, crossed 600 on Wednesday as authorities beefed up preparedness to fight the pandemic with the Army ordnance factories and central paramilitary forces earmarking over 2,000 beds in their chain of hospitals for isolation and treatment of those affected.

More than three billion people have been asked to stay at home in almost 70 countries and territories, including India which went into lockdown on Wednesday, as governments battle the coronavirus pandemic sweeping the globe. Most of these nations concerned, also including Argentina, Britain, France, Italy as well as many US states, have imposed mandatory lockdown measures. Others have introduced curfews, quarantines and other social distancing recommendations.

South Africa will begin a 21-day lockdown from Thursday.

The number of coronavirus cases in India stood at 606, of which 43 were cured or discharged, said an official of the Union Ministry of Health and Family Welfare, adding that the death toll is 10.

The nationwide tally, however, did not take into account one death each reported on Wednesday by state officials in Tamil Nadu and Madhya Pradesh. These were the first casualties from the viral infection in the two states.

A 65-year-old woman succumbed to coronavirus at a government hospital in Indore, becoming the first case of COVID 19 death in Madhya Pradesh, said officials.

The woman, who had no history of travelling abroad in recent times, originally hailed from neighbouring Ujjain and was undergoing treatment at the government-run MY Hospital in Indore.

A 54-year-old man infected with coronavirus died at a hospital in Madurai early on Wednesday, said state Health Minister C Vijay Baskar. The man had a medical history of prolonged illness with uncontrolled diabetes, he added.

The Union Health Ministry also said that the second reconfirmatory test of a Delhi patient, who died on Tuesday, had come back negative. So the death has not been included in the updated toll. However, the death was shown against coronavirus in Tuesday’s government tally.

(With inputs from AFP and PTI)