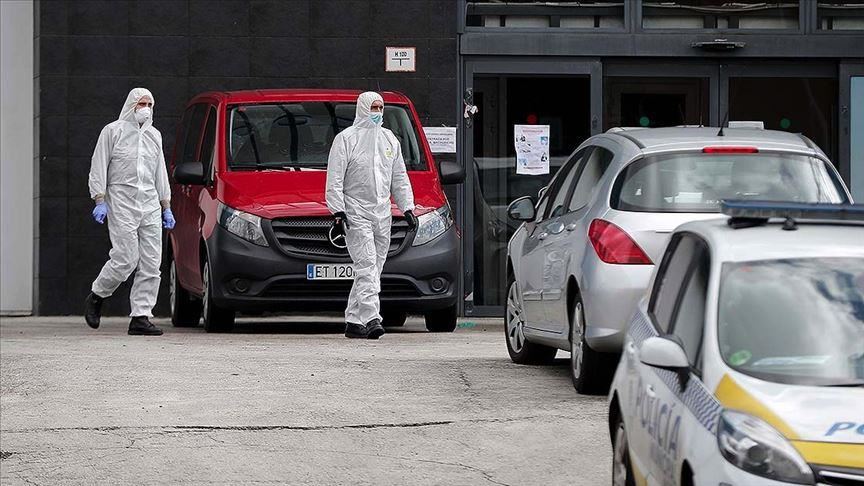 On Wednesday morning Spain had registered 3,434 dead, taking over the death toll in China which stands at 3,285. Italy, the world’s worst affected country, has an official death toll of 6,820.

Countries across the world continue to battle the spread of coronavirus, which causes COVID-19, with India on Tuesday implementing the the world’s biggest lockdown of 1.3 billion people.

India followed the example of a number of countries, especially in Europe, which remains the global coronavirus hotspot.

Other major developments include:

The UK’s Prince Charles, the heir to the British throne, has tested positive for coronavirus

Europe remains in the grip of COVID-19

In Spain, hotels have been converted into makeshift hospitals and an ice rink in the capital Madrid is being used as a morgue, as the infections and deaths continue to shoot up. On Wednesday, as well as the rise in deaths, infections also rose 20% from a day earlier to 47,610.