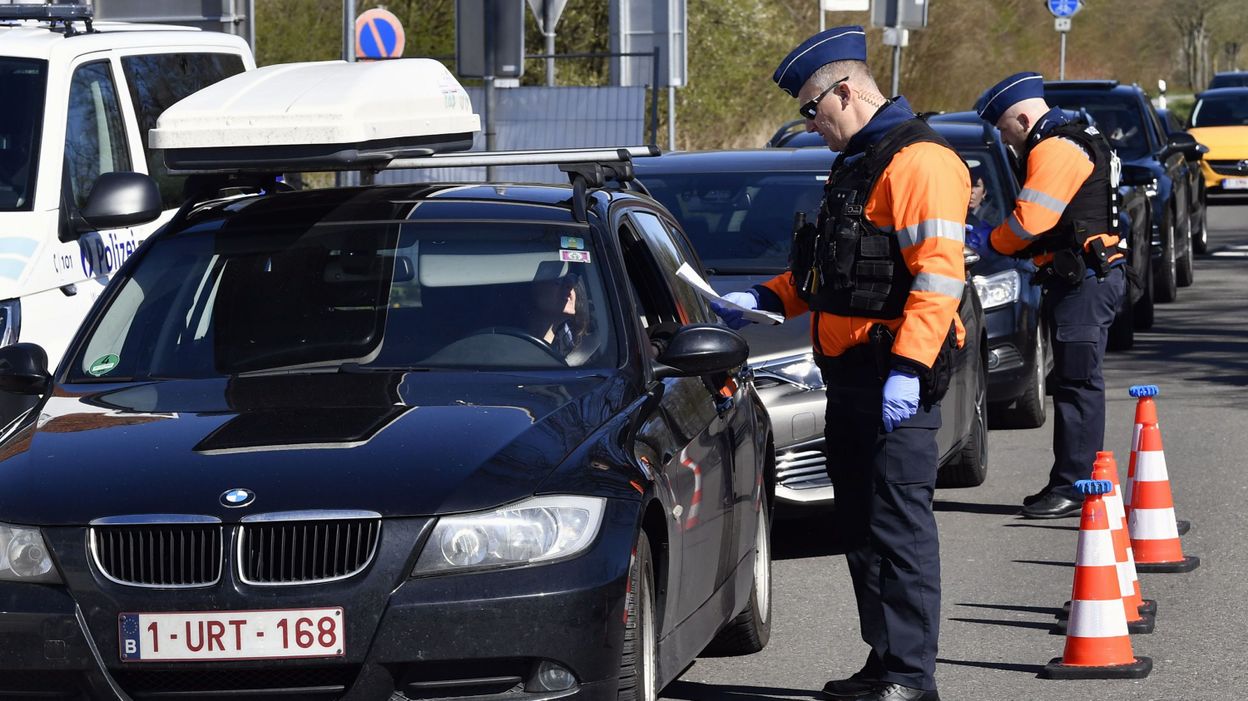 Anyone not complying with the federal government’s measures imposed to combat the further spread of the new coronavirus (Covid-19) risks having to pay at least €250.

“Up to now, there have been several attempts to raise awareness and warn people. That period is now definitely over,” said Ghent attorney-general Erwin Dernicourt to Het Laatste Nieuws.

“Everyone is now sufficiently aware of the seriousness of the situation and the measures that have been imposed. This is a response to the failure to comply with the measures. All the public prosecutor’s offices will act in the same way throughout the country, and will follow up every official report,” he added.

Anyone caught a second time may expect to be summoned directly to the Correctional Court, which can impose prison sentences of 8 days to 3 months and fines from €208 to €4,000, according to the College of Prosecutors-General, reports Knack.

“Companies that do not apply the social distancing rules for their personnel will receive an amicable settlement of €1,500, and will be summoned in case of a second infringement,” said Dernicourt.

“Anyone who broadcasts that they are infected, or intentionally coughs or sneezes in someone’s direction, can be sentenced to prison terms of three months to two years, and anyone who intentionally sneezes or coughs on food products can even be imprisoned for five years,” he added.

READ  Atiku’s Lawyer Not Licensed To Practise In Nigeria – INEC