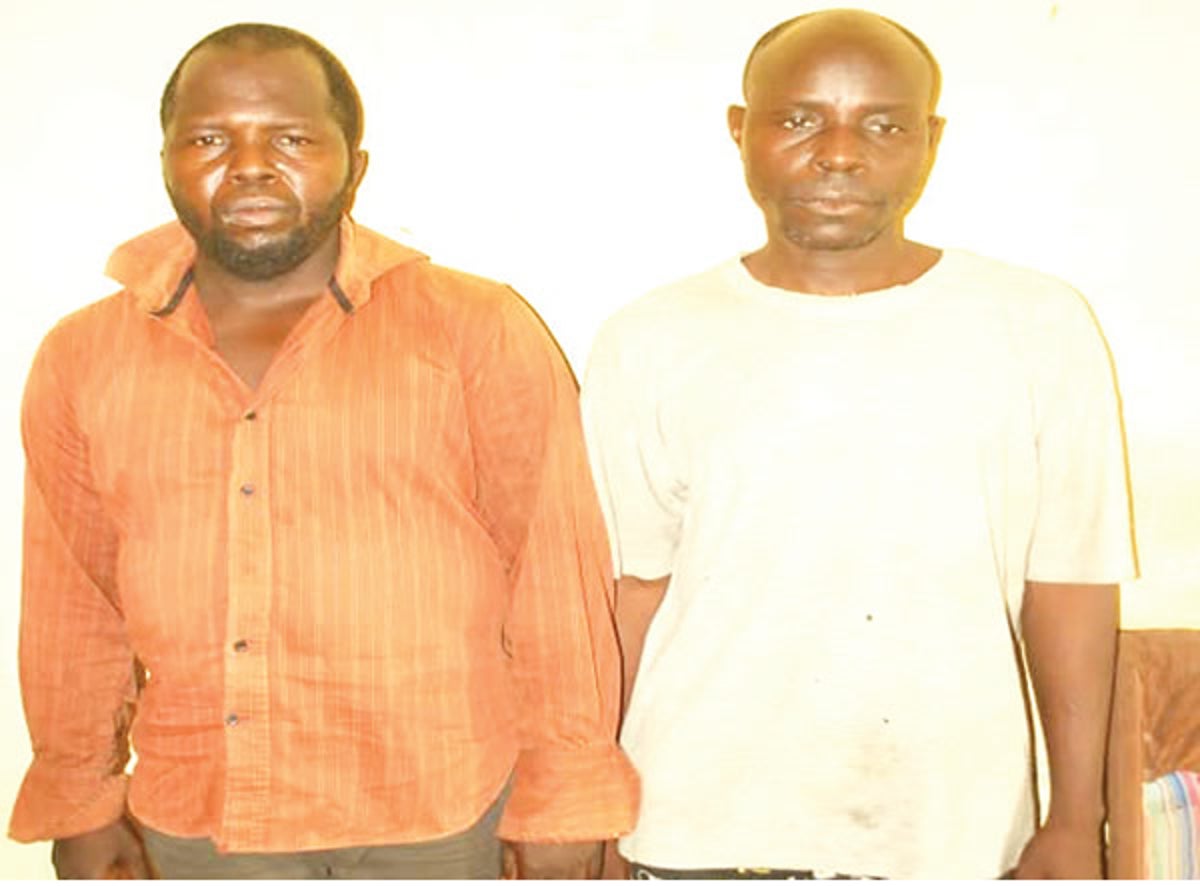 The suspects were apprehended by a team of policemen attached to the Bangi Division.

It was learnt that one Shehu Hawsawa of Muburya village had reported to the police that his brother, Ado Ali of Gugu, Kwara State, informed him about a plot by some hoodlums suspected to be kidnappers to abduct him.

It was gathered that the suspects were subsequently apprehended by the police.

Sabo, a farmer, told our correspondent that he ventured into kidnapping in order to raise capital for a business, because he was unable to raise enough fund from his farming.

“The farm I was managing belongs to someone else; the money I made wasn’t enough to set up my own business. That was the reason I joined a kidnap gang but unfortunately, the police arrested me,” he stated.

The Police Public Relations Officer in the state, Wasiu Abiodun, said an investigation was in progress, adding that the suspects would soon be arraigned.